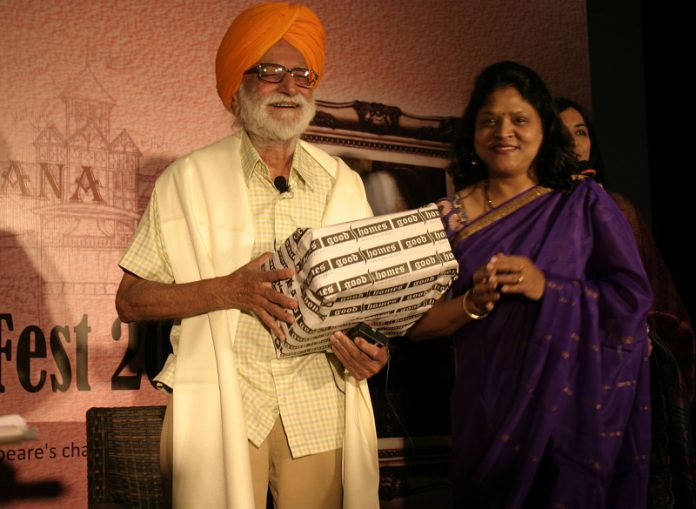 Eighty-nine-year-old renowned Sikh historian and writer Surjit Hans, who had translated all the works of William Shakespeare into Punjabi, died on Friday in a hospital, his family said.

He was residing with his journalist daughter Nanki Hans in Punjab’s Mohali town, 10 km from here.

It took the retired history professor two decades of meticulous effort to translate all the works, including 38 plays, of the 16th century Bard of Avon into Punjabi.

Hans, who taught history at Amritsar’s Guru Nanak Dev University and chose to translate Shakespeare into Punjabi full-time only after his retirement in 1993, also finished the translation of Henry VIII, the last of the plays of the Bard (1564-1616).

He was assigned the translation work by the Patiala-based Punjabi University.

Hans’ relationship with Shakespeare went back to his college days when he played the part of the wounded soldier in ‘Macbeth’ and acted in ‘Hamlet’.

In an interview with IANS a few years ago, Hans had said his love for the Bard’s works got stronger when he lived in London for seven years in the 1960s and saw plays at the Royal Shakespeare Club.

Asked about the difficulties he faced in translating the Bard’s works into Punjabi, Hans had said: “Translating Shakespeare constructionally and in verse form was not difficult. In Punjabi though, there are no words to translate English words like he, she, him or her. You have to use a verb to tell the gender. In his poem, ‘Venus and Adonis’, the reference to these words comes in every line. But the beauty of the verse gets lost in doing translation. The weakness of (Punjabi) language is there.”

Among all the works of Shakespeare translated by him in Punjabi, Hans took the maximum time over “Two Noble Kinsmen” and “Henry VIII”.

“These have a lot of rhetoric,” he pointed out.

Hans said some characters and situations in Shakespeare’s plays have a commonality with Punjab. 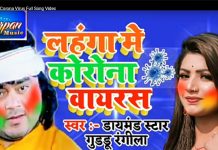 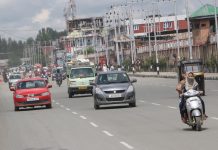