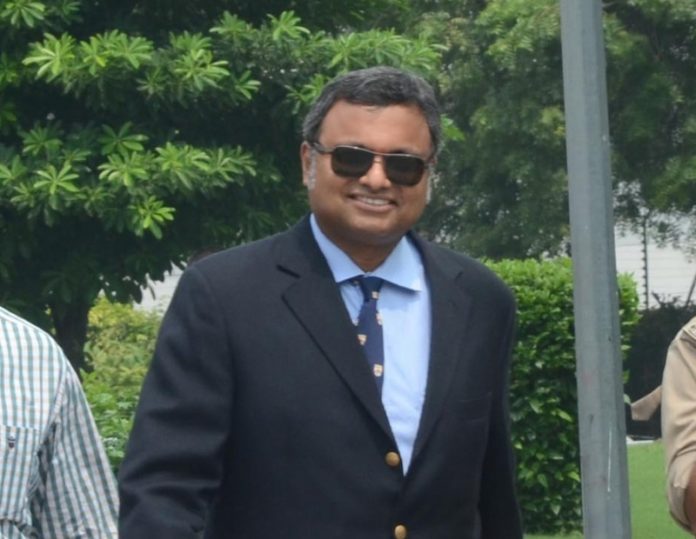 The Supreme Court on Friday allowed Congress MP Karti Chidambaram to withdraw Rs 20 crore, deposited in the registry of the top court, as a condition on him to grant permission to travel abroad.

A bench headed by Justice S.A. Bobde and comprising Justices B.R. Gavai and Surya Kant observed there was no objection on the withdrawal of the deposit from the Enforcement Directorate, as he had already returned.

Last year in January and May, the court granted permission to Chidambaram to travel to foreign countries after depositing Rs 10 crore on each occasion, with the court’s registry. The bench allowed Karti to withdraw that amount.

The condition in connection with the deposit was imposed by the apex court after the ED opposed his plea for travel to foreign countries. The ED has accused Karti in INX Media and Aircel maxis cases of money laundering.

Earlier in a plea seeking the refund of the deposit, Karti claimed he raised loans to deposit Rs 10 crore and was paying interest on it.

In May, the apex court allowed Karti to travel to the United Kingdom, the US, France, Germany and Spain in May and June 2019 on a condition that he would deposit Rs 10 crore with the Secretary General of the apex court.

The court had said it would be given back to him upon his return to India.