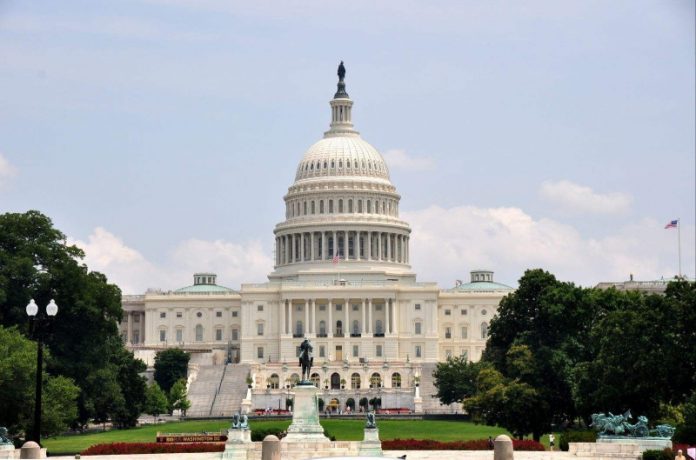 The US Senate has approved a bill to implement the United States-Mexico-Canada Agreement (USMCA).

The measure passed the Senate on Thursday in an 89-10 vote, following approval from the US House of Representatives last month, with a 385-41 vote. House Democrats and the administration had negotiated for months over issues including labour and environmental enforcement, as well as pharmaceutical provisions before finally reaching an agreement, Xinhua reported.

Senate Majority Leader Mitch McConnell, a longtime Republican US Senator from Kentucky, said on Twitter that he is grateful to the president “for prioritizing this deal and delivering on this major promise,” noting that it’s a “big win” for Kentucky and for American families in all 50 states.

After the Senate passage of the bill, President Trump is expected to sign it, which would put the new trilateral trade deal into effect more than a year after leaders of the three countries signed the new deal, replacement of the 25-year-old North American Free Trade Agreement (NAFTA).

While the Trump administration has touted the USMCA as pro-growth, a recent analysis published by the Peterson Institute for International Economics (PIIE) showed that the deal is “a net negative” for all three economies.

The USMCA modernizes trading rules and strengthens the enforcement of labor and environmental rights, but its restrictions on auto trade and investment and on auto production “will hurt US industry”, said PIIE trade economists Mary Lovely and Jeffrey Schott, authors of the analysis.

“The Trump administration’s stated goal was to ensure that more of the vehicles will be produced in North America. But the outcome will be just the opposite,” the economists said.