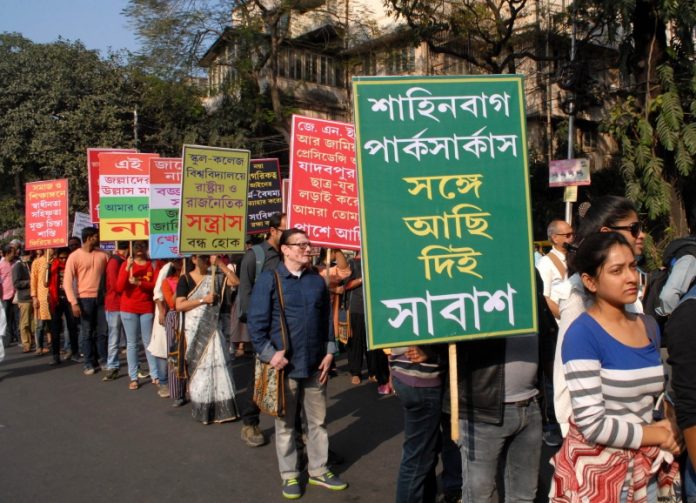 Holding aloft the tri-colour, hundreds of theatre personalities took out a protest march through the city streets on Friday against the new citizenship law CAA, calling it a conspiracy to divide people.

Playwrights, theatre directors and actors, both old and young, walked from Rashbehari Mukta Angan to the Academy of Fine Arts extending support to the country student movement against the Citizenship (Amendment) Act.

“The nation is in crisis. Those who compose songs in a contemporary context to awaken the people, they can hear the footsteps of the future,” said actor Paran Bandopadhyay.

“Everybody feels this law is not good for the people. It is a conspiracy to divide people,” said thespian Bivas Chakraborty.

“Desh kimba rajya, jekhanei sairachar, theatre er ei ekotrota janai dhikkar (Whether the country or the state, wherever there is autocracy, the unity of the theatre world condemns it),” said a banner carried by the protesters, who also displayed hoardings “No NRC, no NPR, no CAA”. 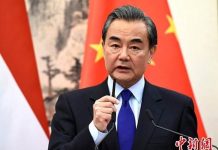