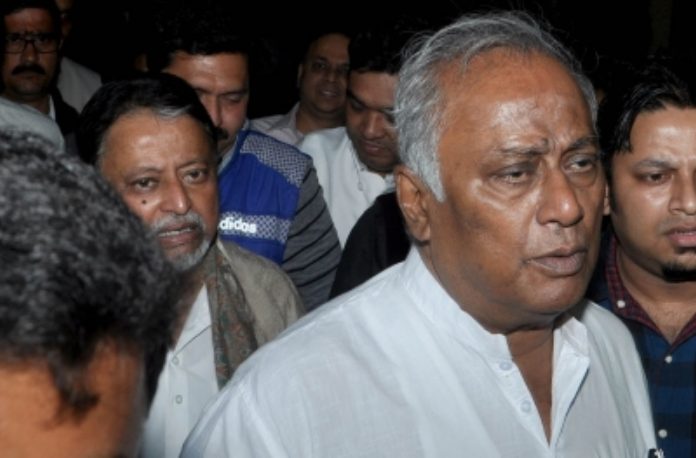 Embarrassing the Trinamool Congress on the CAA issue, veteran party leader and Lok Sabha member Sougata Roy on Saturday said the West Bengal government has fallen behind its Kerala counterpart which has passed a resolution in the Assembly after the new law came into being.

“I must give credit, not to CPI-M, but to (Kerala Chief Minister) Pinarayi Vijayan. He has passed a resolution in the Assembly against CAA (Citizenship Amendment Act) by taking along all the parties. The Punjab government has passed the resolution and then moved the Supreme Court Against the act,” Roy said while addressing a party workshop on the new law.

Trinamool chief whip in the state Assembly Nirmal Ghosh tried to control the damage by mentioning that a resolution was passed in the House against the NRC much before Punjab and Kerala.

But Roy did not budge.

“Kerala has done it in a more organised way. Punjab is also doing it. They have adopted resolution after the CAA was passed.

“In our assembly, we have passed a resolution against the communal politics of the BJP. All parties, except BJP, backed the resolution. But it was done before the CAA was passed. So in that way, we are a small step behind Kerala,” he said.

Mamata Banerjee lashes out on Modi, accuses him of riot