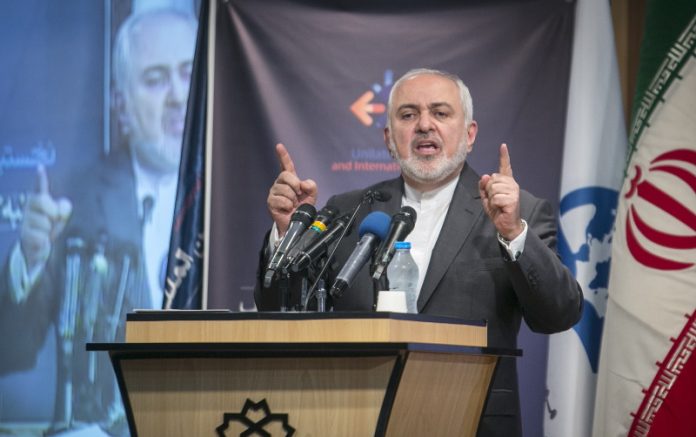 Iranian Foreign Minister Mohammad Javad Zarif has ruled out the possibility of any negotiation over a new nuclear deal, Tehran Times daily reported.

“We will never negotiate a new deal,” said Zarif on Friday during his visit to Mumbai to attend a meeting organised by All India Association of Industries, Xinhua reported on Saturday, citing Tehran Times.

Under the 2015 nuclear deal, formally known as the Joint Comprehensive Plan of Action (JCPoA), Iran agreed to restrict its nuclear activities in exchange for the termination of Western and UN sanctions.

However, US President Donald Trump pulled Washington out of the deal in May 2018 and slapped full sanctions against Iran.

Trump has been urging a new deal with the aim of more limits on Iran’s nuclear programme.

Due to Heavy Rains and Flooding, Estate Workers in Wayanadu Starved for Weeks