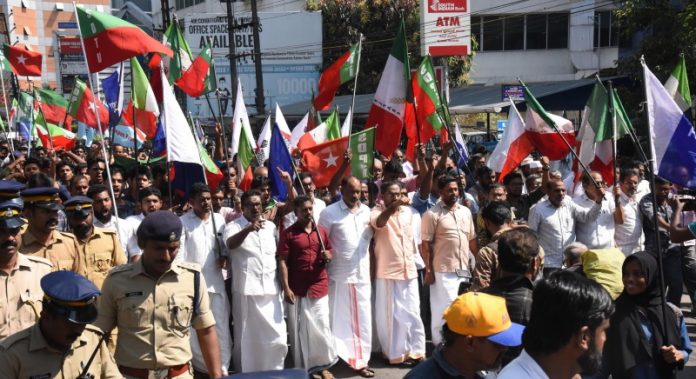 The Congress has criticised Kerala Governor Arif Mohammad Khan and objected to his statements against the state’s stand on the Citizenship Amendment Act (CAA).

“Repeated statements by the Home Minister and the BJP-appointed Governors to force the states to implement the CAA and are preposterous and against the very concept of constitutional federalism,” said Congress spokesperson Randeep Singh Surjewala in a statement here on Sunday.

“The BJP government and its Governors should not forget that India is a Union of states. As per the established parliamentary practice, states can disagree with the Union and challenge the same by the way of their Constitutional right under Article 131,” it said.

The Congress also defended the Kerala government’s decision to move the Supreme Court over the CAA.

“In the past, many states, like Karnataka, Bihar and Rajasthan, approached the Supreme Court under Article 131 to resolve disputes with the Union on a range of issues. Until the issue is resolved on a petition moved under Article 131, states can’t be forced to implement an unconstitutional law, like the CAA,” it said.

Here’s why Eating Yogurt is Good for Your Heart