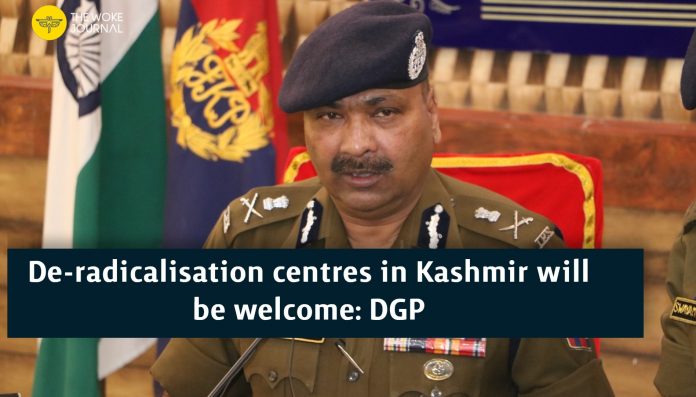 Supporting the idea of de-radicalization centers in Kashmir, as suggested by Chief of Defence Staff General Bipin Rawat, J&K Director General of Police (DGP) Dilbagh Singh said such a move was welcome.

Replying to a media question here on Monday about General Rawat’s remark on setting up of de-radicalization centers, Singh said Pakistan and its agencies had been trying to radicalize Kashmir, affecting many youths.

Urging a collective effort to tackle radicalization in Kashmir, he said experts and civil society members must join hands to counter it.

“If some kind of an arrangement is worked out where the civil society people and experts dealing with the subject and relevant aspects of religion come together, it must be welcomed,” the DGP said.

Last week, speaking at the Raisina Dialogue in New Delhi, General Rawat had sparked a controversy by speaking about setting up de-radicalization camps.

Quarantine time up by one week for Maharashtra returnees in Karnataka