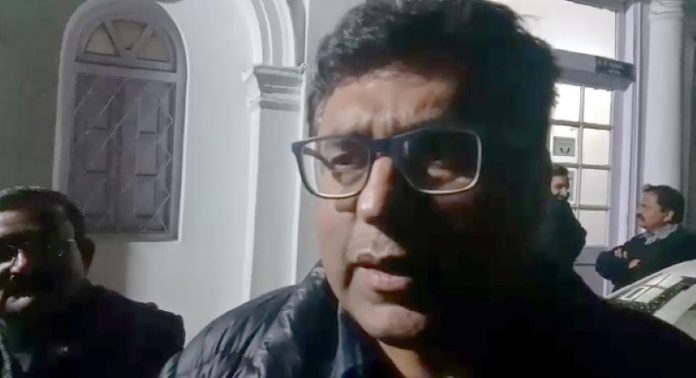 The Congress on Monday released a list of seven candidates for the Delhi Assembly polls, fielding Romesh Sabharwal against Arvind Kejriwal from the New Delhi constituency.

A former NSUI head of Delhi, Sabharwal was missing the party ticket for the past several years.

Talking to IANS, Sabharwal said, “I am thankful to Sonia Gandhi and all the members of the Congress election committee who have given chance to the son of a retired government employee. Outsiders used to contest from this seat earlier, but this time a local has got the ticket.”

On January 16, IANS had reported that Sabharwal was the likely Congress candidate to contest against Kejriwal.

Apart from Sabharwal, the Congress has fielded former Deputy Speaker Amrish Gautam, who has rejoined the party from the BJP, from Kondli. Youth leader Rocky Tuseed will contest from Rajinder Nagar, while Bhishm Sharma has been fielded from Ghonda.

The Congress is yet named candidates for five seats, including Okhla which is a Muslim dominated seat. The party had earlier announced the names of 54 candidates, leaving four seats for the Rashtriya Janata Dal (RJD).