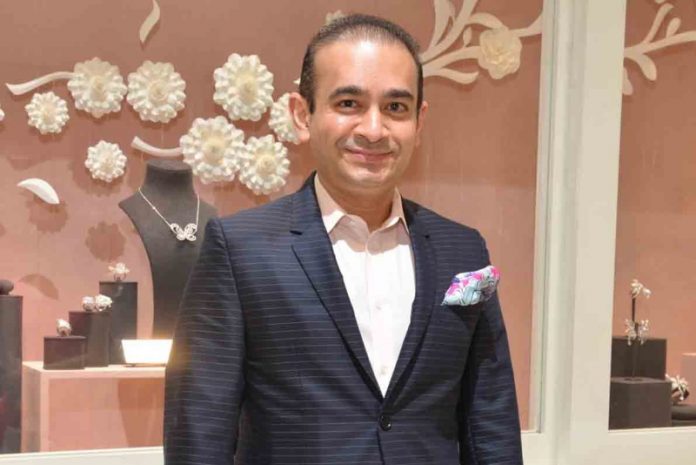 A live auction in Mumbai on February 27 will take place, followed by an online auction on Saffronart’s platform on March 3 and 4.

Collectively, the two auctions will feature 15 artworks by significant modern and contemporary Indian artists as well as a selection of luxury watches, handbags and cars.

Highlights of the auction include a 1935 masterpiece by Amrita Sher-Gil, a significant oil on canvas by M.F. Husain from his ‘Mahabharata’ series. Both the artworks have been estimated at Rs 12 to 18 crore.

The exhibition will also showcase a serene blue painting by V.S. Gaitonde from 1972 which is estimated around Rs 7-9 crore in the market, and a vivid red depiction of ‘Krishna’ by Manjit Bawa (estimate: Rs 3-5 crore).

Apart from modern artworks, important watches which will be on sale include a Jaeger Lecoultre Men’s ‘Reverso Gyrotourbillon 2’ and a Gerrard Perregaux Men’s ‘Opera One’ wristwatch. Of more than 80 branded handbags included in the auction are several from the Birkin and Kelly lines by luxury retailer Hermes.

CEO and Co-Founder of the auction house, Dinesh Vazirani, said, “We are extremely honoured to lend our services and expertise to the Enforcement Directorate, Government of India. We are diligently working with the ED to assess and evaluate each item and put together the catalogue for both the sales, which includes a distinguished line-up of artworks.”

This is the first time that the Enforcement Directorate has appointed a professional auction house to conduct an auction of seized assets in India.

Earlier, the Income Tax Department, in March 2019, had appointed the same auction house for the bidding that raised Rs 54.84 crore.