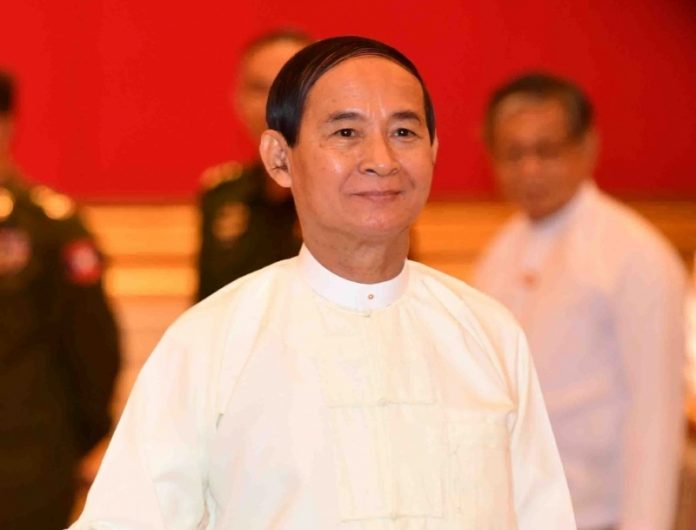 Myanmar President Win Myint on Tuesday promised criminal investigations and possible prosecutions of those who committed war crimes in Rakhine state, following recommendations of the Independent Commission of Enquiry.

The commission was established by the President’s office in July 2018 to investigate human rights violations allegations in Rakhine state around the conflict between Myanmar’s military and the Arakan Rohingya Salvation Army (ARSA) in 2017, Efe news reported.

After interviewing about 1,500 witnesses, the report – with more than 450 pages and 22 recommendations – analyzed the ARSA’s 2017 attacks and the subsequent response by Myanmar’s security forces.

The Commission on Monday handed President Win Myint its findings, which said the mostly Muslim Rohingya minority had faced war crimes and serious human rights violations in 2017 but ruled out any “genocidal intent”.

“The President concurs with the recommendations of the Commission that there needs to be further criminal investigations and, where the evidence is compelling, prosecutions,” his office said in a statement.

“(The) findings reveal no indication of a pattern of conduct from which one could reasonably conclude that the acts were committed with genocidal intent,” it added.

The commission’s conclusions have been received with scepticism by human rights groups, who have questioned its impartiality and called for the publication of its final report along with the methodology used to prepare it.

As a result of the 2017 military operations carried out in retaliation to attacks by the ARSA on security posts, more than 740,000 Rohingya fled to Bangladesh, where they live in overcrowded refugee camps lacking access to healthcare and education.

UN researchers have accused the military of carrying out a campaign of killings, tortures, burning of houses, and rapes with “genocidal intent”.

As a result, the Gambia filed a case at the International Court of Justice in The Hague, accusing Myanmar of violating the 1948 Genocide Convention, which was ratified by the Southeast Asian country in 1956.

The ICJ is expected to announce this week if it will approve taking provisional measures in Myanmar to protect evidence and the Rohingya. 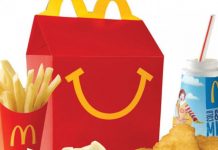 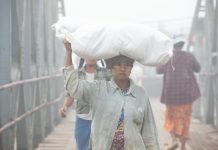