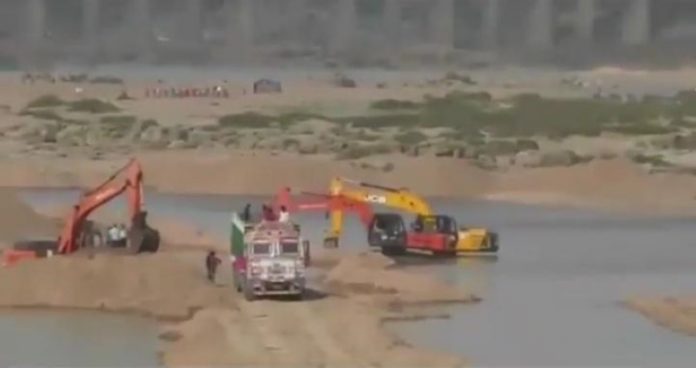 With the Goa Chief Minister maintaining that the Lokayukta’s report on illegal renewal of 88 mining leases in the coastal state in 2015 is “recommendatory” only, the state Congress on Wednesday said it will approach the CBI for a probe.

“The state government has a lot to hide. Therefore, it is not ordering a CBI probe, which is why we — as an opposition party — will file the plaint before the Central Bureau of Investigation based on the Lokayukta’s orders,” Goa Congress chief Girish Chodankar told reporters here.

“We will also seek a probe into the role of former Chief Minister Manohar Parrikar in the case,” he added.

Parsekar, who was the Chief Minister from 2014-17, Sain and Prasanna Acharya were indicted for illegal renewals of mining leases in “haste”, after nearly a dozen mining leases were similarly renewed during Parrikar’s tenure.

After Chief Minister Pramod Sawant appeared reluctant on the CBI probe order on the ground that “the Goa Lokayukta report is recommendatory”, Chodankar said that the Congress would move the CBI due to Sawant’s “lacklustre response” on the matter.

“The country needs to focus on making its people healthier, especially at the grassroots,...