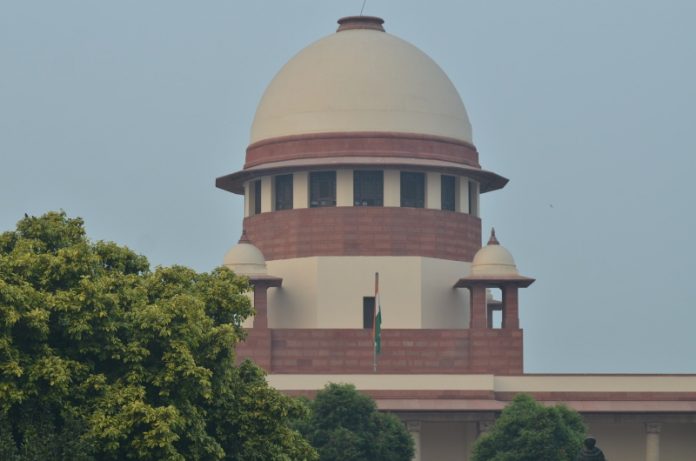 The Supreme Court on Wednesday refused to pass any order to restrain the operation of Citizenship (Amendment) Act (CAA) or National Population Register (NPR).

The top court gave four weeks time to the Centre to file a counter affidavit.

A bench headed by Chief Justice S.A. Bobde also indicated the probability of constituting a Constitution Bench to take up the matter on the next date of hearing.

However, Attorney General K.K. Venugopal opposed it saying it was equivalent to a stay.

“It means as good as granting a stay on the operation of the law,” said the AG.

Then the Chief Justice said: “We aren’t going to pass any such order today.”