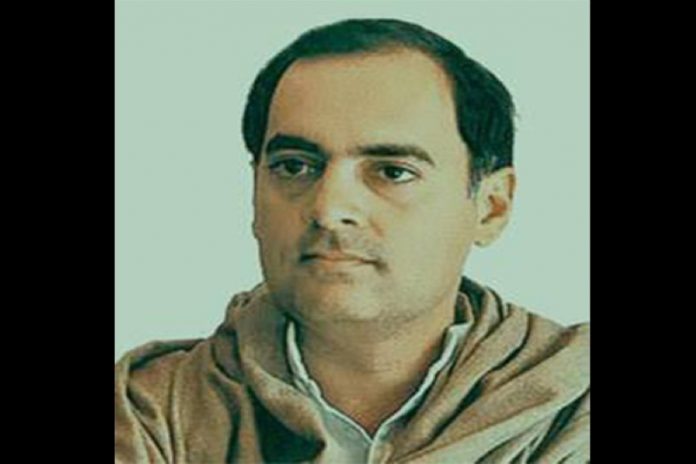 The Supreme Court on Tuesday asked the Tamil Nadu government to inform it within two weeks the Governor’s decision under Article 161 on pardon, commutation or remission of the sentence of the 1991 Rajiv Gandhi assassination case convicts.

A Bench, headed by Justices L. Nageswara Rao, pulled up the Centre for the CBI-led multi-disciplinary monitoring agency’s (MDMA) failure to unravel the larger conspiracy behind the former Prime Minister’s assassination.

Additional Solicitor General Pinky Anand, representing the Centre, said things were beyond its control, especially in the absence of response from various countries on the Letters Rogatory (LRs).

The top court’s response came on the plea of 46-year-old A.G. Perarivalan, who sought suspension of life sentence as the MDMA’s probe was not complete.

The CBI counsel said investigation on majority of pointers of the Jain Commission of Inquiry (JCI) was complete, but for finalisation of some issues, based on the outcome of LRs. Of the 25 LRs sent to 24 countries, the execution reports were awaited from three countries, the CBI said.

Senior advocate Gopal Sankaranarayanan, appearing for Perarivalan, said his mercy petition was pending before the Governor.

The Supreme Court had earlier expressed discontent on the progress of the CBI probe, underway for the past 22 years, to unearth the larger conspiracy behind the assassination.

The court had observed the latest CBI report was, apparently, a mirror image of the report filed two years ago. “What is the progress we want to know”, the court said.

In November 2019, when the matter came up for hearing before the apex court it sought the latest status report and gave four weeks to the MDMA for it.

The MDMA was set up in 1998 on the recommendations of Justice M.C. Jain Commission of Inquiry, which was tasked to probe the conspiracy that led to Gandhi’s assassination.

The MDMA, headed by a CBI official, comprises officers from the Intelligence Bureau, the RAW and other agencies.

The top court had asked the Additional Solicitor General to include the updated status of LRs sent to Sri Lanka, Thailand and other countries. “The latest status report has to be filed in four weeks,” the bench had said.

The Centre opposed Sankaranarayanan’s submission. The probe agency had maintained Perarivalan was an active conspirator in the assassination.

In March 2018, the apex court had asked the MDMA to file a status report in connection with LR sent to Sri Lanka for examining one of the accused, Nixon alias Suren, lodged in a Colombo jail.