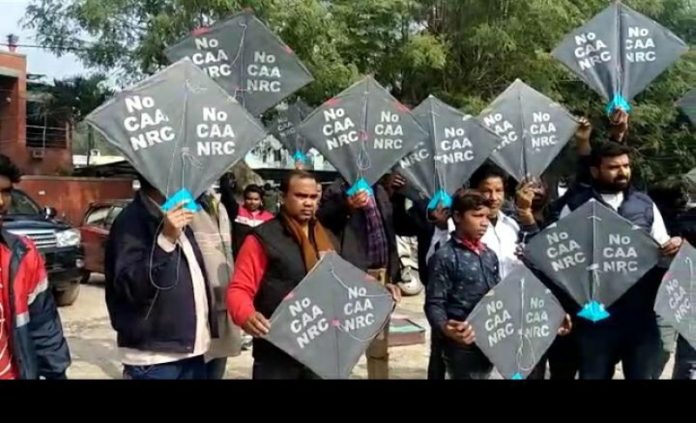 The Uttar Pradesh government’s proposal to ban the Popular Front of India (PFI), following its alleged involvement in recent violence during the anti-Citizenship Amendment Act (CAA) protests, is likely to face trouble since the Uttar Pradesh Police has failed to produce ‘substantial evidence’ against its activists.

PFI president Wasim Ahmad, who was accused of masterminding violence, was granted bail and released on Tuesday.

“The government is merely trying to malign the organisation but without any concrete proof. As many as 19 of the 25 PFI members, arrested by the police, have been granted bail because the police had no evidence against us,” he told reporters.

Hearing on bail pleas of Nadeem Ali and Ashfaq is scheduled next week.

Besides, 18 PFI members arrested by the Shamli police, including a key figure, Mohammed Shadab, were also released on bail on Tuesday.

After his arrest, superintendent of police (Shamli) Vineet Jaiswal, had gone on record to state PFI members incited Muslims at Kairana Eidgah and singled out Shadab for unleashing anti-India propaganda in neighbouring districts of Muzaffarnagar and Meerut.

Dhirendra Khushwaha, SHO Hazratganj, Lucknow, meanwhile, said that the police are yet to file a chargesheet.

“Waseem Ahmad has got bail, but we are still collecting evidence. We already have proof on his role, which will be filed in court,” he said.