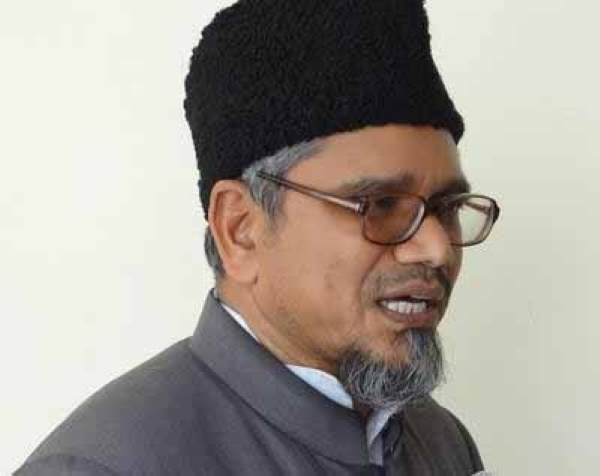 In a media statement issued on Wednesday, JIH Vice President Muhammad Salim Engineer said: “We expected the Supreme Court to come forward and help the people of India by staying the CAA because it is the responsibility of the apex court to fix the error committed by the Parliament. Supreme Court’s refusal today to stay the implementation of CAA has disappointed us.”

“We feel that the last month was enough time for the centre to respond to all petitions and the SC should have given its final verdict today. The Hon’ble Court could have taken response from it (the government) in that period and today full and final decision should have been given by the top court. This delay has been disappointing and this has delayed the justice for the people of India. We hope the Supreme Court would soon take action on it.”

The Supreme Court on Wednesday refused to pass any order to restrain the operation of Citizenship (Amendment) Act (CAA) or National Population Register (NPR) as it gave four weeks time to the Centre to file a counter-affidavit.

A bench, headed by Chief Justice S.A. Bobde, also indicated the probability of constituting a Constitution Bench to take up the matter on the next date of hearing.