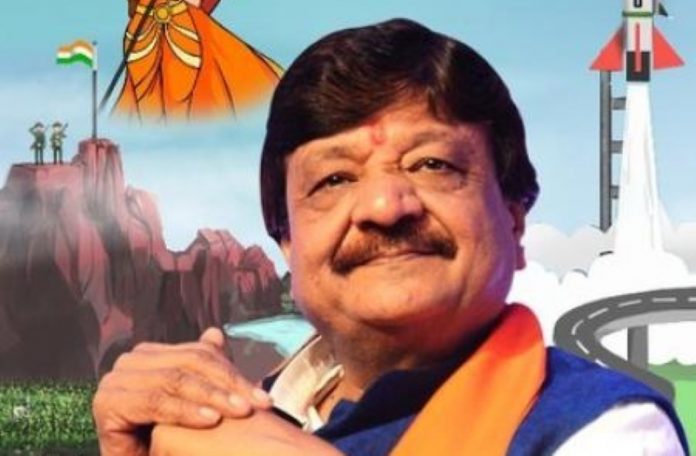 The Congress has hit out at senior BJP leader Kailash Vijayvargiya on his remarks on labourers eating ‘poha’ while working at his residence who he said looked like illegal Bangladeshi migrants.

Congress said, “this is the real face of the government which is watching your eating habits.”

Congress spokesperson Sushmita Dev said “The statement made by Vijayvargiyaji, we condemn it. How has he connected the food habits of a construction worker to his nationality and termed him as infiltrator? We have consistently said that conducting a census in India is not a new phenomenon, yes there is mention of the NPR in the citizenship rules but that has a context which makes the entire exercise suspicious at this point of time.”

The controversy erupted Vijayvargiya claimed that labourers who recently carried out construction work at his Indore house could be Bangladeshis as they had “strange” eating habits. And what’s that? Eating only ‘poha’ (flattened rice).

“When a new room was being added at my house recently, I found eating habits of some of the workers ‘strange’ as they were eating only ‘poha’ (flattened rice)”, he said.

He added, “I suspected these workers were residents of Bangladesh. Two days after I became suspicious, they stopped working at my house. I have not filed any police complaint yet. I only mentioned this incident to warn people.”

Speaking at a seminar, he connected it to internal security of India. “Whenever I go out, six armed security personnel follow me. What is happening in this country? Will outside people enter and spread so much terror?” Vijayvargiya asked.

Meanwhile, this has sparked off a massive debate on Twitter with many users pointing out that eating ‘poha’ cannot be a yardstick for debating someone’s nationality.