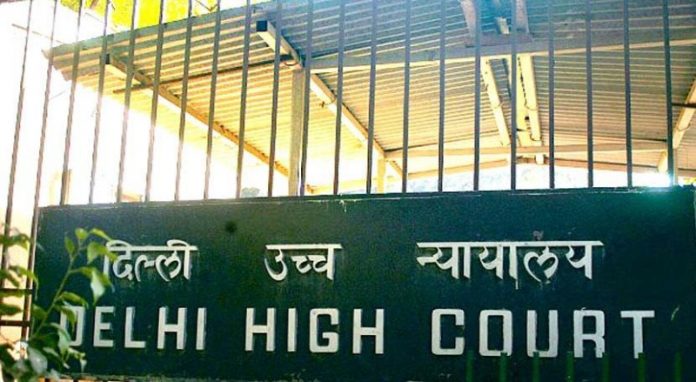 The Delhi High Court Friday granted relief to the students of the Jawaharlal Nehru University (JNU) allowing them to register in the next semester as per the old hostel manual within one week.

“So far as the remaining students are concerned, they need to register within one week as per the old manual. No late fees will be charged from them too,” says Justice Rajiv Shakdar.

The court will now hear the matter on February 28.

The court was hearing a plea filed by JNUSU President Aishe Ghose and others seeking the direction of the court to restrain the JNU administration from imposing late fees on students for registrations in the Winter Semester-2020.

The plea also sought directions to the university to restrain them from taking any action, which would give effect to the draft hostel manual.

On January 20, three days after the deadline for registration for the winter semester in University, the administration had claimed that 82 per cent of the total 8,500 enrolled students had cleared their hostel dues.

The administration added that it was hoping for the number to go up further as the registration was still open, but with the late fees.

“Out of 8,500 students at JNU, 82 per cent of students have cleared their hostel dues for the winter registration as on Monday,” a statement by the JNU administration said.

On January 16, the JNU had extended the last date of student registrations for the winter semester to January 17. The extension was announced for the third time since the original deadline of January 5.