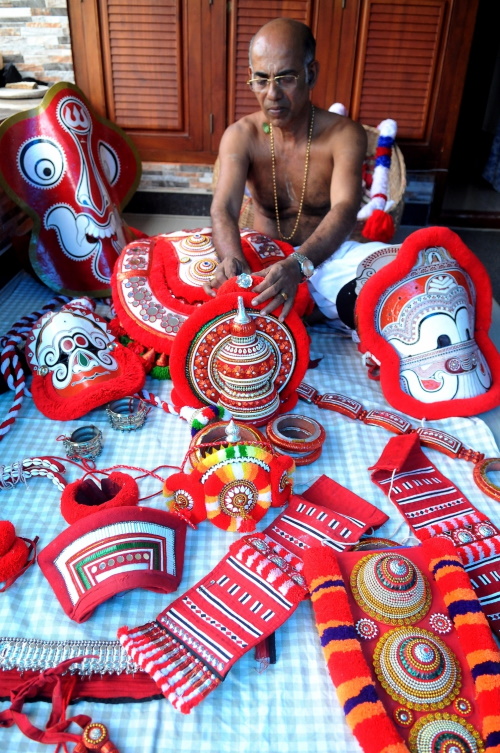 A grand annual festival that brings all things Kerala to the United Arab Emirates (UAE) is returning for its fourth edition next week in Sharjah.

Set to be held from January 30 to February 1, the ‘Come On Kerala Festival’ is the second largest festival to be organised at the Sharjah Expo Centre, reports the Khaleej Times.

Like its previous editions, it will be a showcase of products, services, and entertainment from Kerala.

The trade and cultural show is organised by ‘Gulf Madhyamam’, a Malayalam UAE-based daily with the support of Sharjah Chamber of Commerce and Industry (SCCI).

Come On Kerala saw over 200,000 participants in its third edition last year and in 2020, a higher number is expected.

The event is also an opportunity to launch new small and medium-size businesses in Sharjah.