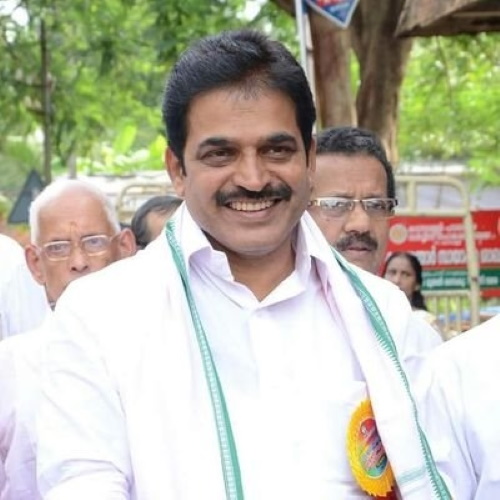 The Congress high command finally released its first list of 47 office-bearers of the state unit, after numerous rounds of talks at various levels in Kerala and in Delhi.

The list was released by party’s General Secretary, Organisation, K.C.Venugopal, who is also a Keralite.

“The remaining posts like PCC Secretaries and executive committee will be announced before February 10,” he said.

The high command was deeply upset with the jumbo-sized list of 125 office bearers that was submitted by the state top brass and so far it appears that, despite huge pressure, no legislator or parliamentarian has been included.

Among those who figure in the first list include former Chief Minister K.Karunakaran’s daughter Padmaja Venugopal as Vice President.

A. Paloode Ravi and A.A. Shukoor are among the state General Secretaries while K.K. Kochumuhammad will be the state party Treasurer.

The first list appears to be loaded in favour of former Chief Minister Oommen Chandy, who presently leads the biggest faction, followed by the grouping led by Leader of Opposition Ramesh Chennithala.

Impeachment Cannot be Answer to Every Problem, Says Justice Chelameswar

Terrorists Break Into Civilian's House, Kidnap 1 in Jammu and Kashmir