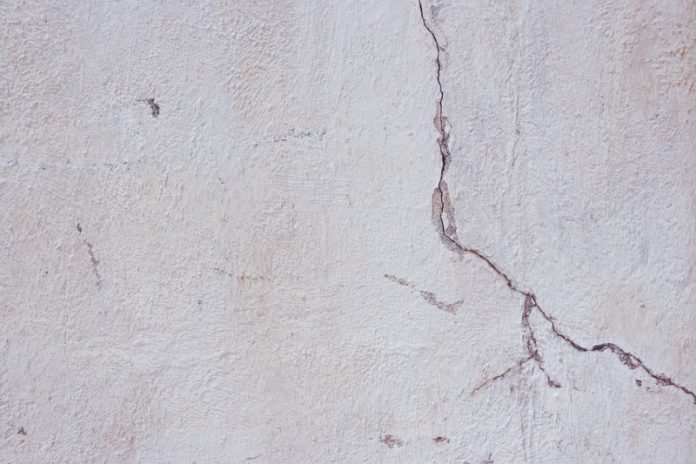 A 6.8-magnitude earthquake struck eastern Turkey on Friday, leaving at least 18 people dead and more than 500 others injured.

The powerful quake jolted the Elazig province, some 750 km east of the capital Ankara. It took place around 8:55 p.m. local time (1755 GMT) at the epicenter, the town of Sivrice, according to the Kandilli Observatory and Earthquake Research Institute at Bogazici University, the Xinhua news agency reported.

Health Minister Fahrettin Koca said the deaths included 13 people in Elazig and five others in the neighbouring Malatya province.

More than 500 people were injured, said Interior Minister Suleyman Soylu, adding rescue operations are underway to search some 30 people from the ruins of buildings collapsed or damaged.

Witnesses told the NTV broadcaster that the powerful quake lasted 10 to 12 seconds and was “very strong.”

“A very difficult night is ahead of us,” said a witness, adding the local temperature was as low as minus five degrees Celcius.

Dozens of aftershocks have followed. With the focus at a depth of 5 km, the quake was felt in a wide range of areas, including four nearby provinces. 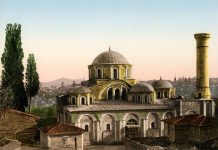 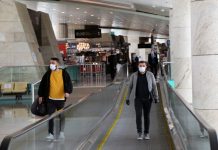 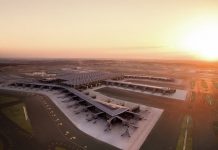