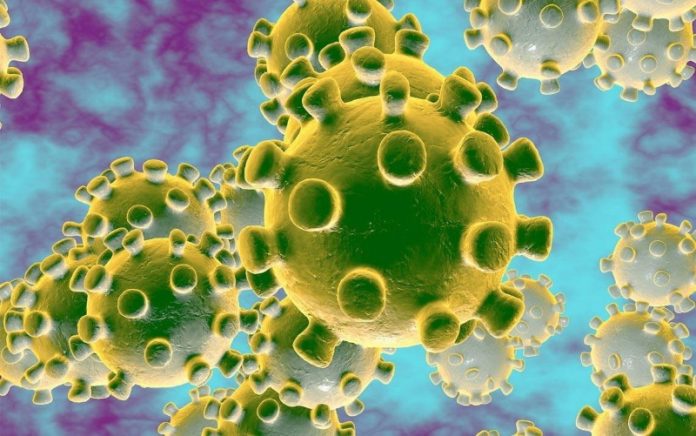 Three cases of novel coronavirus (2019-nCoV) infection have been confirmed in France, while a man was tested positive in Australia, the countries’ governments have announced.

The French Ministry for Solidarity and Health said on Friday that the first case of the coronavirus was a 48-year-old man who had recently returned from China where he spent several days and had also visited Wuhan, the capital city of Hubei province and the epicenter of the 2019-nCoV outbreak, Xinhua news agency reported.

The second case was confirmed positive in Paris, according to Minister for Solidarity and Health Agnes Buzyn.

“We know that this person has travelled to China, but we do not know if he has stayed in Wuhan.”

The third case, a “close relative of one of the cases, which was under investigation, has just been confirmed”, the ministry added.

The three people are hospitalized in Bordeaux and Paris, with measures of isolation. They are the first confirmed cases in Europe, Buzyn said.

Meanwhile, a Chinese man in his 50s has been confirmed as the first 2019-nCoV case in Australia and is currently under isolation in a hospital in Melbourne.

“What I can advise you is that the gentleman has been in the city of Wuhan in China for the past two weeks prior to the onset of his illness,” said Victoria state’s Health Minister Jenny Mikakos on Saturday.

The patient is now described as in a stable condition.

As of Saturday, at least 41 people have died in China due to the 2019-nCoV outbreak, with a total of 1,287 confirmed cases, including 237 in critical conditions.

Besides France and Australia, the others cases outside of China were reported in Thailand (four including two cured), Japan (two including one cured), South Korea (two), the US (two), Vietnam (two), Singapore (three), Nepal (one), Hong Kong (five), Macao (two) and Taiwan (three).