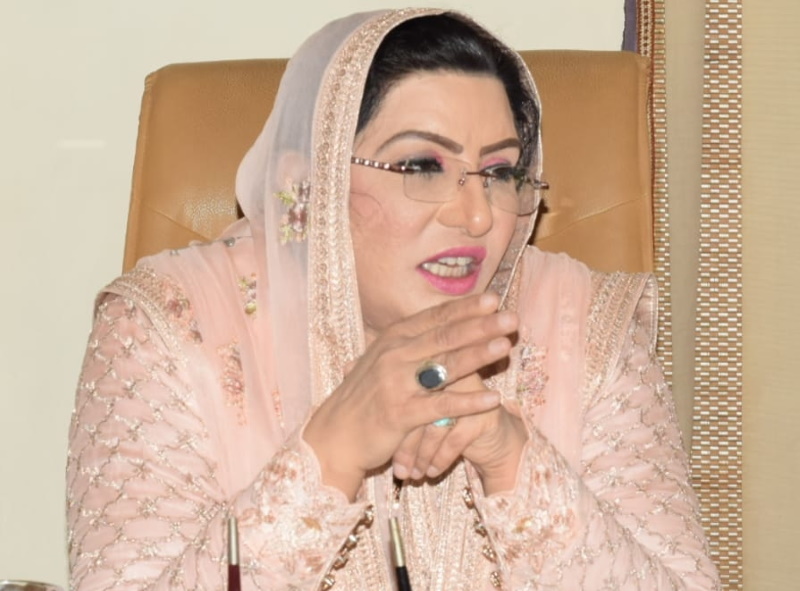 The Pakistan government has rejected the findings of the “managed” and “biased” report by the Transparency International (TI), in which the country slipped by three spots from the previous year’s ranking despite increased anti-corruption efforts.

Addressing a press conference in Islamabad on Friday, Special Assistant to the Prime Minister on Information Firdous Ashiq Awan, said: “There is a huge question mark over the transparency of TI. It is necessary to expose the people and the data, on the basis of which this report was published, in front of the public,” Dawn news reported.

“The findings of the report are laugh worthy. The clean chit given to the ‘corruption kings’ who are currently under trial in the country’s courts makes it evident that the report is not fair, fair or transparent. It is biased,” she added.

Awan further said that Prime Minister Imran Khan was “adamant on fulfilling the mandate given to him by the people”.

“We will keep on working to provide the people with a country free of corruption.”

Pakistan ranked 120 out of 180 countries in the Corruption Perceptions Index (CPI) 2019 which was released by the TI on Thursday.

On a scale of zero (highly corrupt) to 100 (very clean), Pakistan was assigned a score of 32, a point lower than its score of 33 on the 2018 index and well below the global average of 43, Dawn news reported.

The CPI ranks 180 countries and territories by their perceived levels of public sector corruption, drawing on 13 expert assessments and surveys of business executives.

Mehsud Encounter Killing: Pashtuns Come out to Streets in Protest