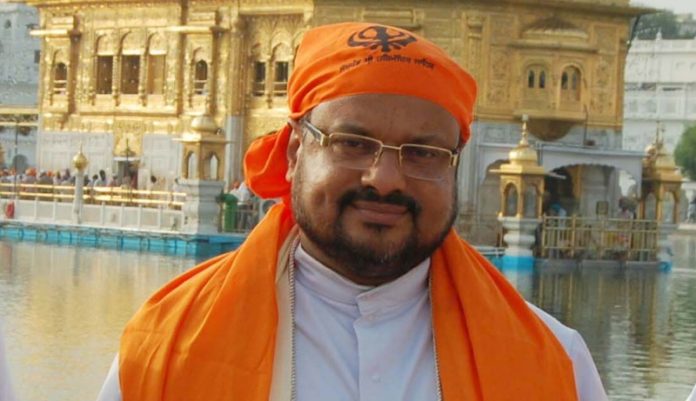 In an alleged ploy to delay the trial, former Jalandhar Bishop Franco Mulakkal, accused of sexually assaulting a nun between 2014 and 2016, filed a discharge petition in a court, here on Saturday, claiming to be innocent.

Mulakkal, who is on bail, filed the petition in the Kottayam additional district sessions court, which had denied his January 6 plea seeking more time. The court posted Mulakkal’s fresh petition for February 4.

Mulakkal’s ploy is to delay the trial by approaching a higher court if his discharge petition is dismissed on February 4.

The charge-sheet names 83 witnesses, including Cardinal of the Syro-Malabar Catholic Church Mar George Alencherry, three bishops, 11 priests and many nuns.

After the case came to light, Mulakkal was removed as head of the Jalandhar diocese. 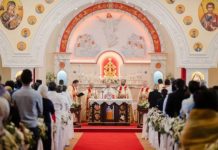 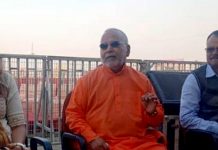 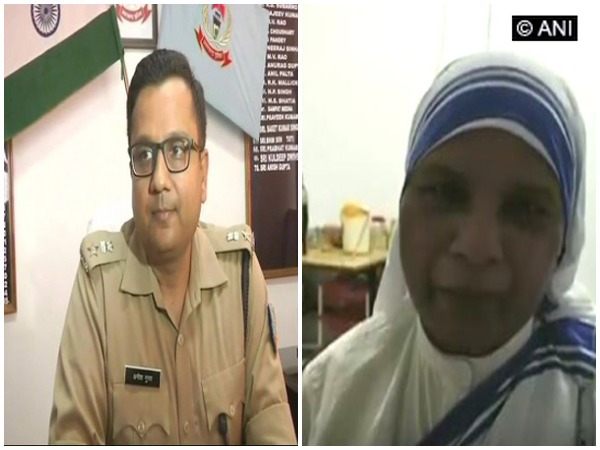