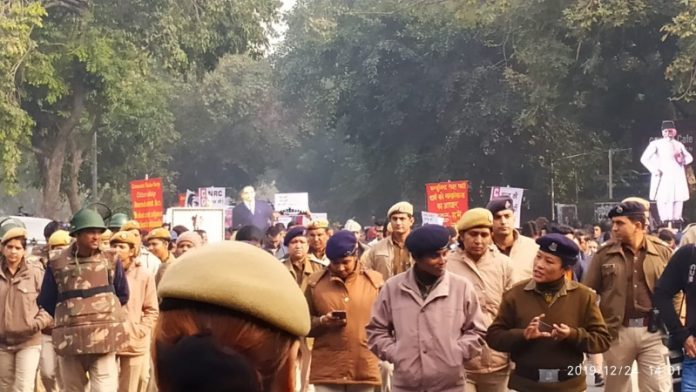 Ramesh Prajapati (70), an elderly man who set himself on fire in protest against the Citizenship Amendment Act (CAA) in Indore district of Madhya Pradesh, died during treatment on Sunday evening, the police said.

Prajapati was an activist of the CPI(M), and the party has said that it was a step taken by him in frustration.

The incident occurred on Friday evening at the Geeta Bhawan intersection here. Prajapati got off the bus at the intersection and set himself on fire by pouring kerosene on himself. He also threw some leaflets.

Badal Saroj, joint secretary of the All India Kisan Sabha and former state secretary of the CPI (M) said: “There is uneasiness among the people about the CAA and unfortunately no discussion is even taking place on this. There is frustration among the people. Ramesh was apprehensive about this and in frustration took this extreme step. But the CPI (M) does not support or agree with this kind of act. “

Syrian Kurds urge US to press Turkey for ceasefire