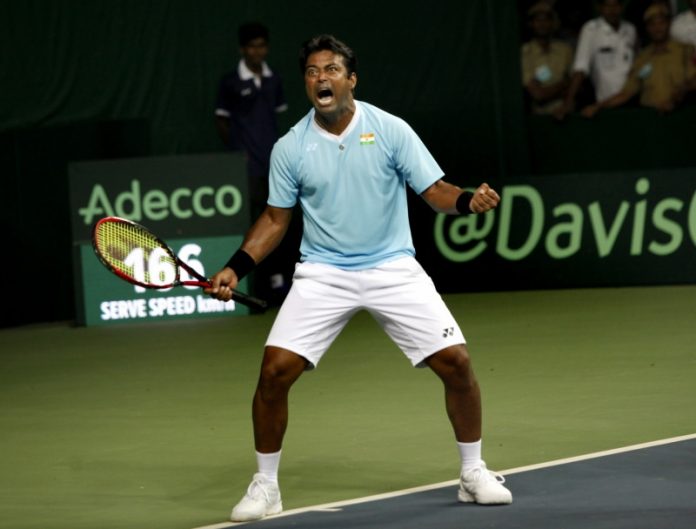 Veteran Indian tennis star Leander Paes bowed out of the ongoing Australian Open after losing his second round match in the mixed doubles event on Tuesday.

Paes, who was pairing up with Latvia’s Jelena Ostapenko, lost to the duo of Bethanie Mattek-Sands-Briton Jamie Murray 6-2, 7-5 in a match that lasted one hour and seven minutes.

Paes and Ostapenko had moved to the second round after erasing a one-set deficit to edge out Storm Sanders and Marc Polmans 6-7(4), 6-3, 10-6 in their first match of the ongoing tournament.

Rohan Bopanna is the only Indian left in the fray now in the tournament. Bopanna, 39, and Nadiia Kichenok of Ukraine will take on fifth seed Nikola Mektic and Barbora Krejcikova in the mixes doubles quarterfinals on Wednesday.

Last year, 46-year-old Paes had announced that he will be calling time on his nearly three decade-long professional career in 2020.

Paes has been the face of Indian tennis for much of this time and has gone on to be recognised as one of the greatest doubles players of all time. He has won 18 Grand Slam titles — eight in men’s doubles and 10 in mixed doubles.

He has won a total of 66 professional titles and a bronze in the 1996 Atlanta Olympics in men’s singles. He is also the first Indian and the only tennis player to have participated in seven Olympic Games. 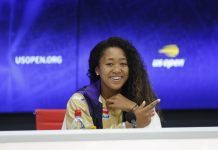 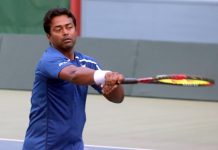 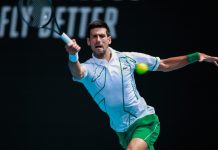