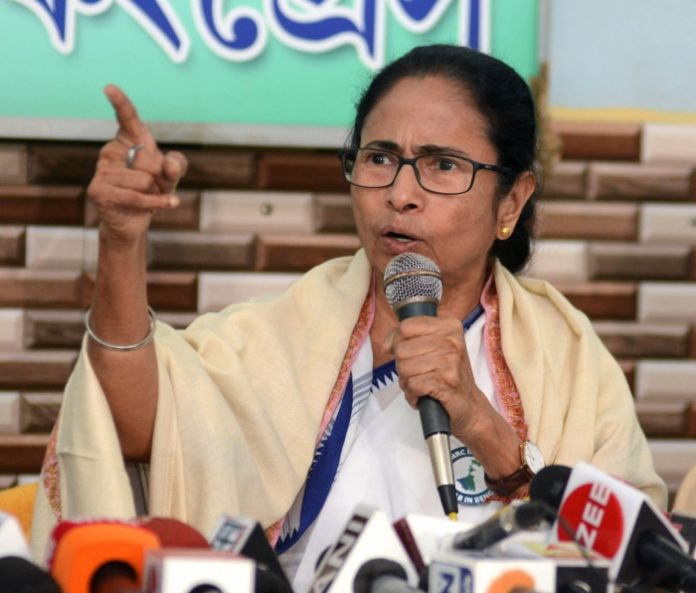 West Bengal Chief Minister Mamata Banerjee has scored a century — as an author.

With 13 of her books unveiled at the Kolkata International Book Fair – that began on Tuesday – the number of her publications has now gone up to 101.

Six of the 13 books are in Bengali, six in English, and one in Urdu.

One of the books is a collection of 946 Bengali poems christened “Kabita Bitan”, penned by the Trinamool Congress chief, who also paints and composes songs.

Among other titles are “Why We Are Saying No NRC, No CAA”, “Bengal Can”, “Bengal Heritage”, “Laho Pronam Chhoray, Chhoray”.

Describing books as a “man’s real friend”, Banerjee said their role is acknowledged in developing consciousness and knowledge.

Last year’s US Open Unlocked Something in Anderson: Federer

“We will have to see whether it is a final solution, or the beginning...