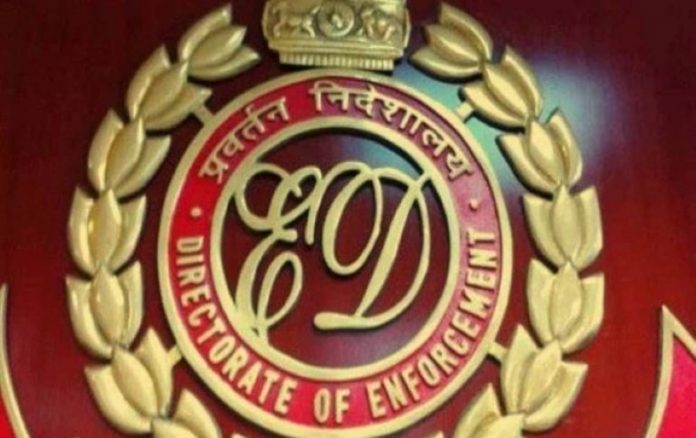 Two members of the Popular Front of India (PFI) and Rehab Foundation India (RFI) were questioned by the Enforcement Directorate (ED) on Wednesday over the alleged funding of Rs 120 crore for the protests against the Citizenship Amendment Act (CAA) and the National Register of Citizens (NRC) in several parts of the country.

The ED has served the summons to the PFI and RFI offices located in Delhi’s Shaheen Bagh and Jamia area on Monday.

The ED official said that they will be questioned about the funds received in the bank accounts of these organisations through cash transactions and through NEGT or IMPS mode of transaction.

The official further said that the agency will also question them about when and why the amounts to the tune of Rs 120 crore was transferred to the associate branches of the organisations in last one month, especially in several districts of western Uttar Pradesh like Bijnore, Hapur etc.

The ED in its report to the Ministry of Home Affairs has informed that the PFI and RFI through its 73 bank accounts transferred money to the tune of Rs 120 crore to support anti-CAA and NRC protest across the country.

The PFI and several other senior lawyers have rejected the ED’s charge.

Centres in Maharashtra, Karnataka too for Goa Board exams, says CM