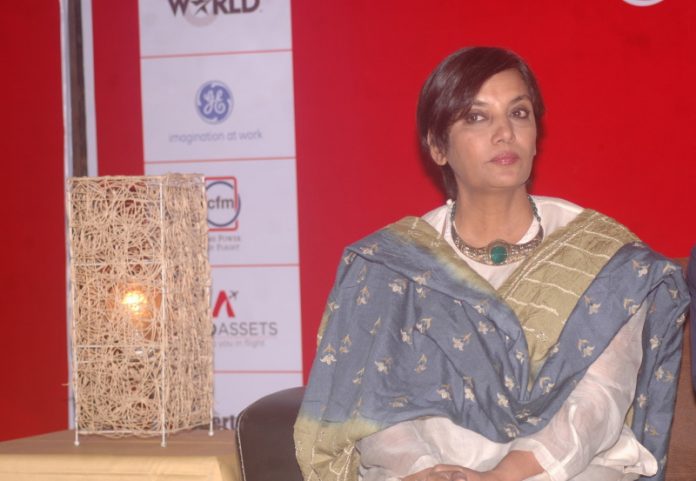 A government teacher in Greater Noida was suspended on Tuesday for allegedly making an objectionable remark on the social media against actor Shabana Azmi after she met with a car accident recently.

The teacher is posted in a junior high school in Dadri area and was suspended as part of disciplinary action.

The Gautam Buddha Nagar Basic Shiksha Adhikari (BSA) Bal Mukund Prasad said, “The teacher had made an objectionable comment in her Facebook post. The matter came to our knowledge and her comment is in violation of service guidelines for Uttar Pradesh government employees.”

He said the teacher has been suspended for an indefinite period and a probe has been initiated by the education department.

The period of suspension would depend on the findings of the probe committee and the further decision would be taken on the basis of that, the BSA said.

The teacher had allegedly ‘wished for the death’ of Azmi, 75, according to officials.

The veteran actor, who has won the National Film Award and Filmfare Award five times each, was injured in the car crash on the Mumbai-Pune highway on January 18 and is presently in hospital. 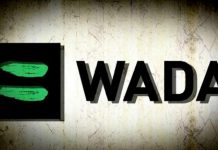 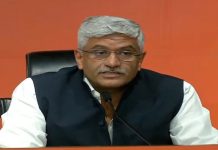 One Held With Rs 24 Lakh in Foreign Currency