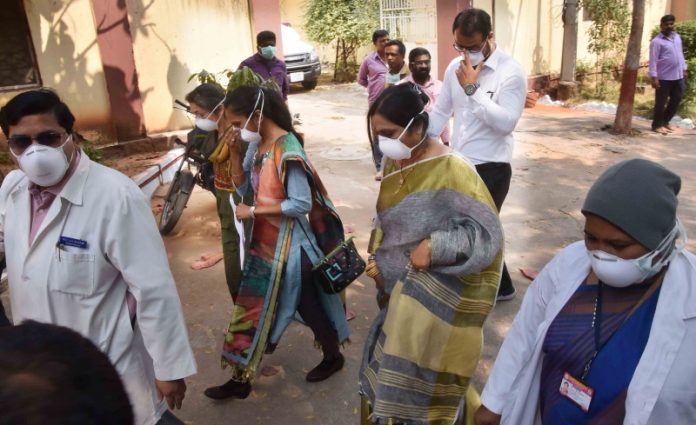 The Union Ministry of Health and Family Welfare on Thursday said one positive case of Novel Coronavirus from Kerala has come to light.

“One positive case of Novel Coronavirus — a student studying in Wuhan University — has been reported from Kerala,” said a statement released by the Health Ministry.

The patient is kept in isolation in a hospital. “The patient is stable and is being closely monitored,” said the ministry statement.

“We were waiting for the test results of six samples and we received the result of five which were negative,” said the official who did not wish to be identified.

According to the figures put out on Wednesday night by Kerala health authorities, around 800 people are under observation with 10 in hospitals and the rest at their homes.

Wuhan city of China witnessed an outbreak of the new strain of coronavirus last month. Since then the death toll in China from the new coronavirus has risen to 170 with 7,711 confirmed cases, as repatriation flights for foreign nationals continued.

Finland reported its first case on Wednesday. Several cases in Taiwan were also included in the national count.

Protestant Pastors Manhandled and Threatened by RSS Terrorists in Kodungalloor