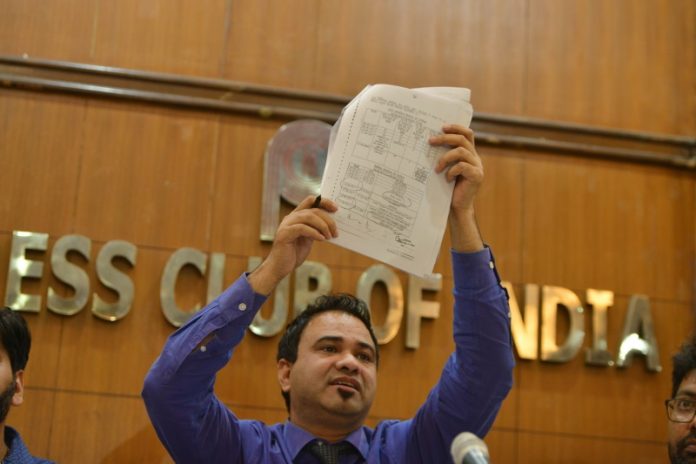 The Uttar Pradesh police on Wednesday arrested Gorakhpur doctor Kafeel Khan in Mumbai for making inflammatory statements at the Aligarh Muslim University (AMU) during a protest against the Citizenship (Amendment) Act on December 12 last year.

An FIR was registered against him under section 153-A (Promoting enmity between different groups on ground of religion) of IPC on December 13.

Khan was scheduled to be at the Mumbai Bagh protests on Thursday. In the same mould as Delhi’s Shaheen Bagh, women protesters have started an indefinite stir against the CAA at Mumbai Bagh, with the agitation entering the third day on Wednesday.

Doctor Khan, a paediatrician hit the headlines after the death of 60 children in the Baba Raghav Das (BRD) Medical College in Gorakhpur in August 2017 due to disruption in oxygen supply over unpaid bills.