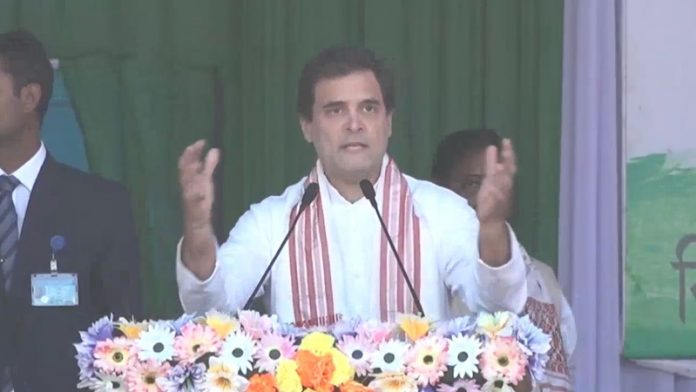 Former Congres President Rahul Gandhi has come out in support of comedian Kunal Kamra, who has been banned by four airlines for allegedly accosting and a heckling journalist onboard a flight.

He has attacked the airlines for their acts.

Gandhi tweeted “The ban imposed on #kunalkamra by 4 airlines is the act of a coward leveraging his influence with the Govt to silence a critic.’

Rahul Gandhi also took on the journalist without taking his name.

“Those who use their “news” cameras as 24×7 tools of propaganda, should show some spine when the camera is turned on them. “