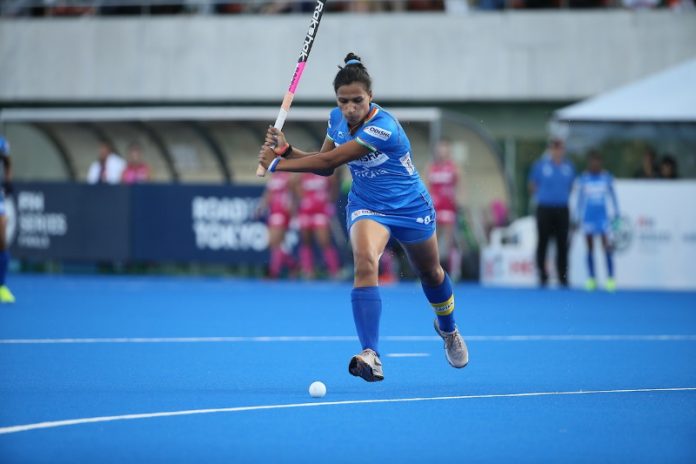 India women’s hockey captain Rani Rampal on Thursday won the 2019 World Games Athlete of the Year award. The prize, which is voted for by the public, is given for outstanding performance, along with social commitment and fair behaviour.

“It is my privilege and honour to win this award,” said Rani. “The award goes to my team and my country. It is always nice when your country recognises your effort. It is even better when the international sports community recognises it. Thank you so much to everyone who voted for me. 2019 was a great year for our team because we qualified for the 2020 Tokyo Olympic Games. As a team we want to make 2020 a great year!”

The 25-year-old Rani has been part of the Indian women’s hockey team since she was 15 years old and has made 240 appearances for the national team thus far. Rani played an integral role in the team’s successful qualification for the 2020 Tokyo Olympics, playing a key role in midfield and scoring what turned out to be the winning goal in the second leg of their Olympic qualifier against the US in November. Apart from that she was the player of the tournament in the FIH Women’s Series Finals in Hiroshima, among other highlights of 2019 for her and the team.

International Hockey Federation (FIH) CEO Thierry Weil said: “On behalf of FIH and the global hockey community, I would like to extend our warmest congratulations to Rani for having been voted The World Games Athlete of the Year 2019. This is an acknowledgement of her outstanding performances – together with her teammates – of her dedication to hockey and of her leadership. This prestigious Award is also a great recognition for hockey globally.”

He added: “We are working hard for and look forward to having Hockey 5s as a demonstration sport at The World Games 2021.”

There were initially 25 nominees, male and female, which were reduced to 10 in the final round of public voting. Among her rivals to the title were karate star Stanislav Horuna of Ukraine, Canadian powerlifting champion Rhaea Stinn and Janja Garnbret, a sport climbing star from Slovenia. 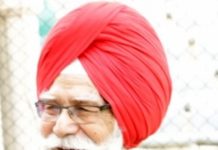 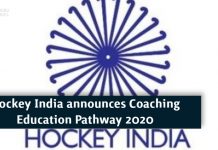 North Korea Pledges not to Create Security Concerns for India