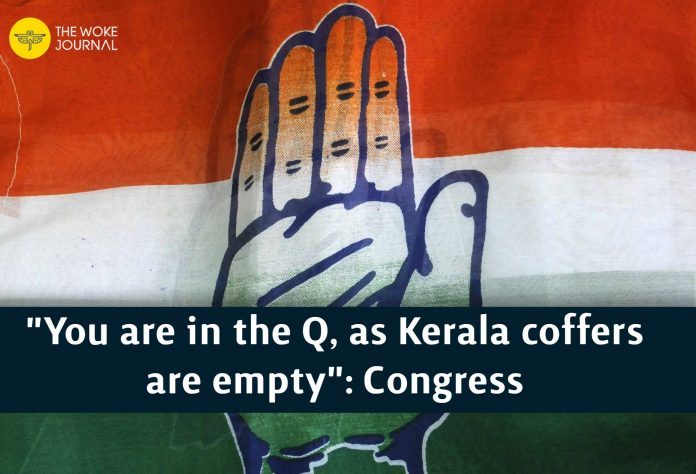 “You are in the Queue, as the Kerala coffers are empty”, was the statement that caught the attention of the Kerala Assembly on Wednesday when senior Congress legislator K.C. Joseph pointed out that over 30,000 bills worth Rs 1021 crore are pending to the various local self-government’s (LSG) in the state.

“Every time we raise this issue, Finance Minister Thomas Issac comes up with various explanations and barring him, none in the assembly understands it. Various contractors who do work for the LSG are bankrupt as their bills are pending and sadly the message what they get when they go for payments is, you are in the queue. The fact of the matter is with just around a few more weeks to go in the present fiscal when we reach March 31, around 50 percent of the plan expenditure to LSG will go unspent, leading to a stagnation in the development sector,” said Joseph.

The total plan expenditure for the present fiscal for LSG has pegged at Rs 7500 crore.

“If we look into the previous plan spending, barring 2018-19 when 60 percent was utilized as on January 31, the present utilization of funds as on the same date during the present fiscal stands at 42.6 percent, the highest in the past five years,” said Issac.

“Orders have been issued to clear all pending bills and in a week’s time or maximum 10 days time, it would be done. Once these get cleared the total allocation will touch 52 percent and by the end of the fiscal it would reach 93 percent,” said Issac.

Joining issue was Leader of Opposition Ramesh Chennithala who pointed out that this has been the feature whenever Issac holds a charge and each and every time we bring out this at every session, we get the same answer from Issac.

“Issac has played havoc to the way the funds are being given to the LSG and the result there is total stagnation in the development front, as no contractors are coming forward to take up work, as bills are getting delayed,” said Chennithala and led the entire opposition out of the house. 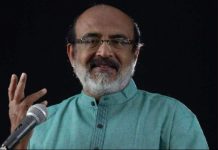 Crowds at banks to collect pension, Minister mulls other ways 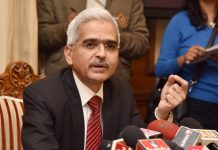 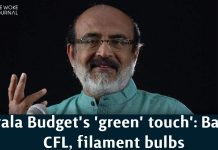