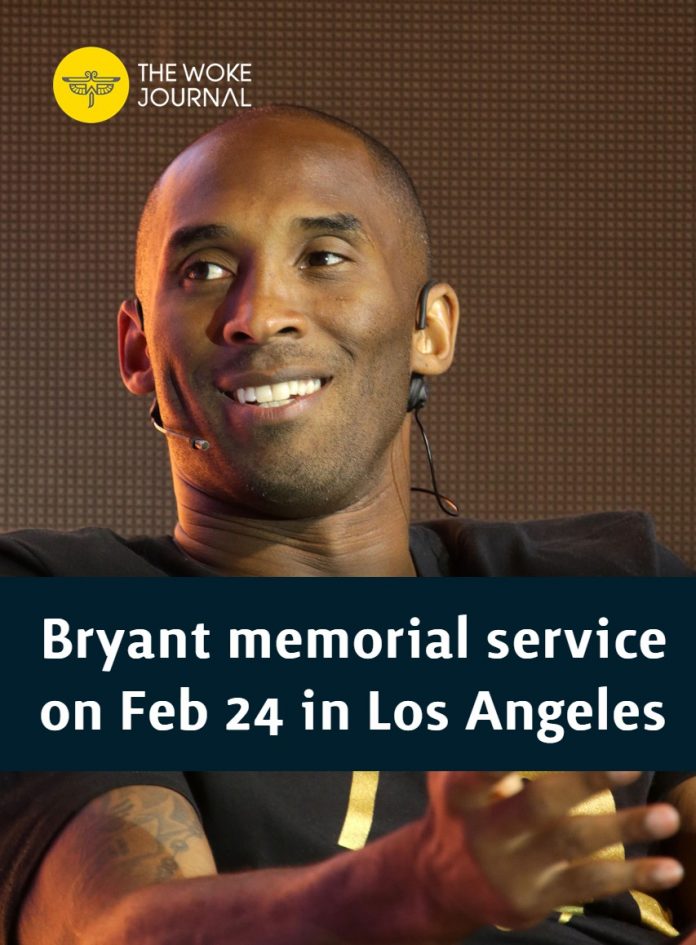 A memorial service for late basketball great Kobe Bryant will be held in Los Angeles on February 24. The service will take place at the Staples Center.

Kobe and his 13-year-old daughter, Gianna, were among the nine people killed in a helicopter crash in Calabasas on January 26.

The date 2/24 for the memorial could be viewed as symbolic as Bryant wore No. 24 during the latter part of his illustrious NBA career and his daughter Gianna wore No. 2 for her youth basketball teams.

The memorial event, which falls on a Monday, is between two Laker’s home games and thus, in all likelihood, will take place in the afternoon.

Bryant finished his playing career as the Lakers’ all-time leading points scorer and is fourth on the NBA’s all-time list with 33,643 points. He won gold for the US at the 2008 and 2012 Olympics.

Bryant also has an Academy Award to his name for his animated short film “Dear Basketball” in 2018. 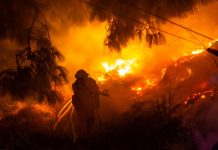 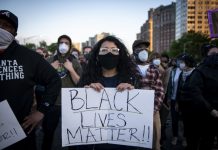 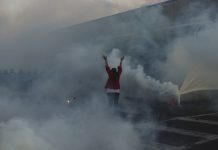