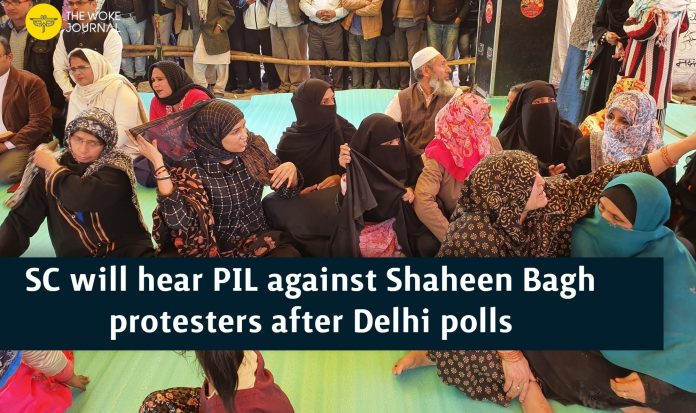 The Supreme Court on Friday said it understands the nature of the problem of the road blockade caused by the anti-Citizenship Amendment Act protesters in Shaheen Bagh here and adjourned a plea seeking removal of the anti-CAA demonstrators till Monday after the Delhi elections get over on Saturday.

On a lighter note, the court, deferring the petition, said: “Let the cat be out of the bag.”

The court observed it is deferring the petition due to the Delhi Assembly elections scheduled on Saturday.

The petitioners had moved the top court against the Shaheen Bagh 13A road blockade.

The petitioner’s, advocate Amit Sahni, contended that the election was scheduled for Saturday. The bench replied that is exactly why it will hear the petition on Monday.

Justice Sanjay Kishan Kaul observed that the court will be in a better position to hear it on Monday. Sahni insisted that by Monday, the elections will be over.

The top court also observed that the matter should have been heard by the High Court. 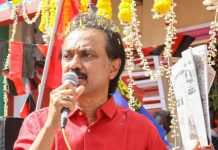 Lalu Yadav Likely to be Moved to AIIMS