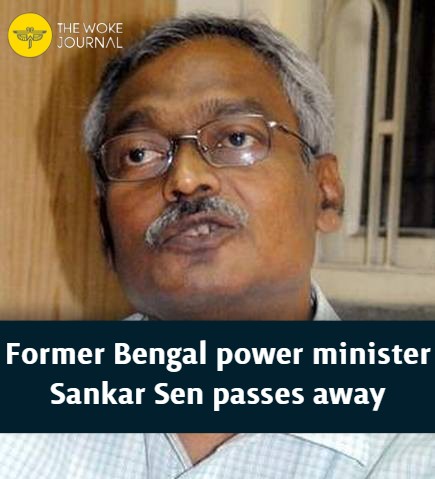 Sen (92), a noted electrical engineer who was credited with having largely resolved in the 1990s the problem of frequent load shedding in the state, left behind two daughters.

Sen won the State Assembly polls from the Dum Dum constituency as a CPI-M candidate in 1991 and 1996. He was made the power minister in the fourth Left Font government of chief minister Jyoti Basu, at a time the government was finding it difficult to grapple with the problem of power shortage.

Sen carried out important reforms in the sector, set up new power plants and modernized the distribution network during his eight-year ministerial stint to convert Bengal into a power surplus state before quitting the ministry in 1999.

A noted professor of electrical engineering at the Sibpur BE College, Sen championed the cause of utilizing science and technology for improving the standard of living of the marginal sections of the society.