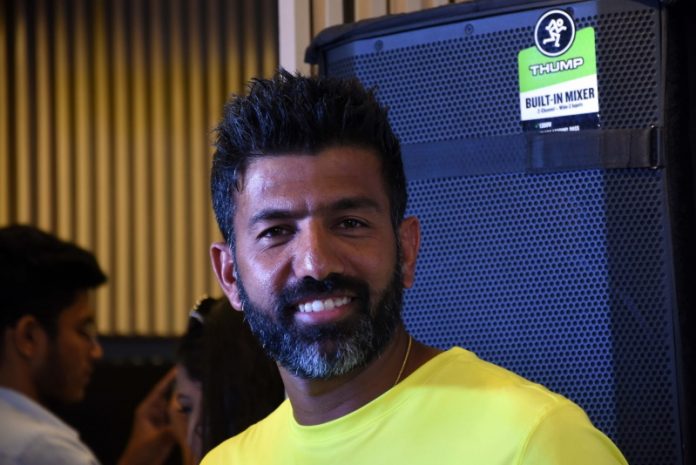 India’s Rohan Bopanna and his Canadian partner Denis Shapovalov have entered the semifinals of the Rotterdam Open with a thrilling victory over fourth seeds and 2015 champion team of Jean-Julien Rojer and Horia Tecau.

Bopanna and Shapovalov, who reached their first ATP Tour final in June last year at the MercedesCup in Stuttgart, will meet the winners of the match between Henri Kontinen and Jan-Lennard Struff versus Jamie Murray and Ken Skupski.

Bopanna and Shapovalov had entered the quarterfinals by beating the Australian pair of John Peers and Michael Venus 7-6, 6-7, 10-8 in a gripping encounter. 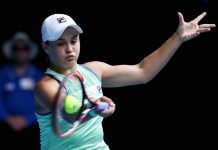 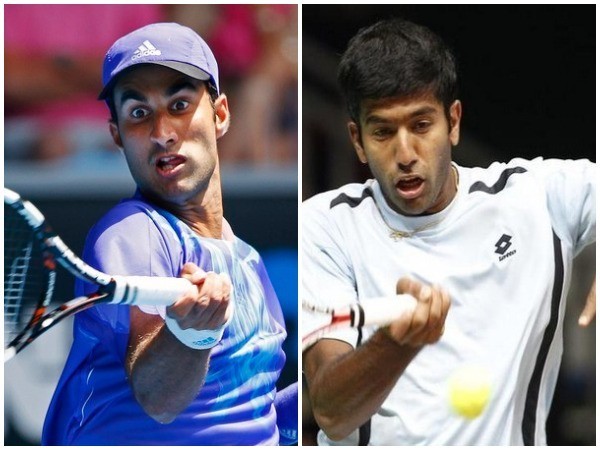 Bopanna, Bhambri to Play for Pre-quarterfinal Berths in French Open 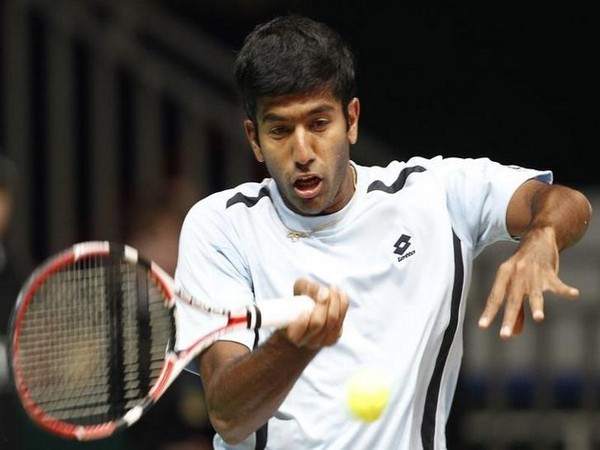