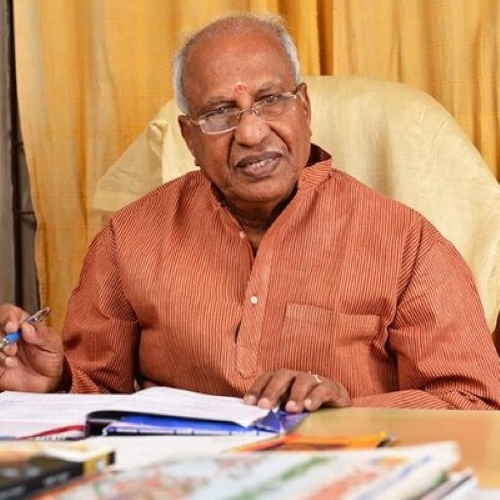 The lone BJP legislator in the Kerala Assembly O. Rajagopal on Friday wrote to Chief Minister Pinarayi Vijayan to see that a probe is launched and action is taken against the organisers of a music concert held in Kochi last year to raise funds for the Chief Minister’s Distress Relief Fund (CMDRF) in the wake of the floods that hit the state.

This issue surfaced after a RTI query revealed that not a single rupee has been deposited in the CMDRF account. What has raised eyebrows is that this was organised with the support of the Malayalam film industry and those who were in the forefront included popular film couple, director Ashiq Abu and actress Rima Kallingal.

It was the Kochi Music Foundation that organised the music show on November 1 last year at Kochi with the stated objective that it was meant to be a fundraiser for the CMDRF, and the venue was given to it free of cost.

“Am surprised to see that even after so long, the organisers have not remitted any amount to the CMDRF. I wish you will take immediate action to find out more about this organisation and take appropriate action against the wrongdoers,” wrote Rajagopal in his letter to Vijayan.

The event turned out to be a huge success with a full house with the tickets priced from Rs 500 to Rs 2,000. Most of those who took part in the event did it for free without collecting their professional fees.

Following this issue surfacing in the media, the organisers of the event have now said they will remit the amount before March 31.

88 Years After The First Malayalam Film, A Group Of Women Demand To Recognise Cinema As A Workplace

Maharashtra: Tiger to get Prosthetic Limb