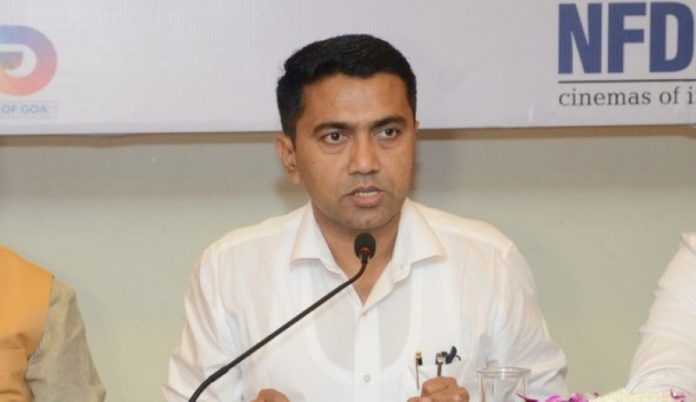 The Congress in Goa on Thursday slammed the state government for imposing Section 144 in North Goa district for a period of 60 days.

Chief Minister Pramod Sawant late on Thursday said the imposition of Section 144 CrPC was a part of a routine process adopted twice a year by the district administration on the recommendation of the state police.

On Wednesday, the North Goa district administration imposed section 144 of the Criminal Procedure Code for a period of 60 days ahead of a tenant verification drive, citing inputs of a terror alert along the Western coast of India.

At a press conference here, D’Mello also said since the prohibitory order cited terror inputs for the imposition of Section 144 in the district, the government should first close down casinos operating in the area, because they were vulnerable as a terror target.

“Such indiscriminate orders created a sense of alarm among people and were especially harmful in a tourism-oriented state,” D’Mello said.

“What are you telling tourists, do not come to Goa? That Goa is not a safe place?” he said.

The Congress spokesperson also said, that in view of a terror alert, casinos operating in North Goa district should be shut for a few days, because they could be on the terror radar.

“The hideout for any terrorists are the casinos, where Goa Police and law enforcing authorities do not have free access. They should be stopped for a few days, otherwise you are playing the fool with the people of Goa,” D’Mello said.

“When the Supreme Court says one should not indiscriminately use Section 144 to stifle voice of people and restrict them from showing dissent, how can the Goa government impose the same prohibitory section for a period of two months?” D’Mello said.

D’Mello said, that if the terror alert is genuine, then other states, along the coastline including Gujarat, Maharashtra, Karnataka and Kerala should have also imposed similar prohibitory orders.

Speaking to reporters on the sidelines of an event in Panaji late on Thursday, Chief Minister Pramod Sawant said that the imposition of prohibitory orders was a routine affairs and that the tourists visiting Goa, need not worry about the same.

“Such orders are issued as a matter of routine process. At times the media does not even come to know about it. This time it came out in the open. No one should panic. Tourists need not worry. There is no fear of any terror threat,” Sawant said. 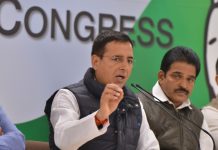 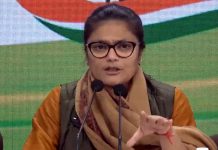 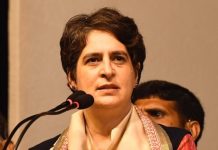