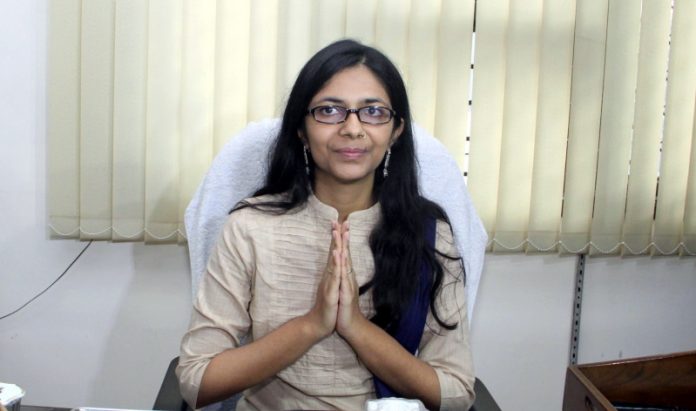 The Delhi Commission for Women on Friday issued notice to Delhi Police and metro authorities in the alleged molestation of a woman in a metro train.

The incident was reported by a woman passenger on Wednesday on social media in a series of tweets. She alleged that while she was travelling in a metro on Yellow Line, a man flashed his private parts facing her. She also attached a picture of him in her tweet.

The DCW contacted the complainant on her Twitter handle. The DCW informed the media through a statement that DCW Chairperson Swati Maliwal issued a notice to the Delhi Police and Delhi Metro Rail Corporation (DMRC).

In the notice, DCW has sought information about the action taken so far in the case from the Chief Safety Commissioner of Delhi Metro as well as Delhi Police. The police have been told to submit a report on the arrest if any.

The Commission has also sought information on the number of complaints of crime against women received by Delhi Metro since 2019 and what action has been taken in such cases.

“The type of incident reported in Delhi Metro is shameful. It is very important to make public transport safe for women. We have issued a notice to the police and the DMRC. We want to know what provisions are there for ensuring the safety of women in Delhi Metro. Immediate arrests should be made in the case,” said DCW chief Swati Maliwal.