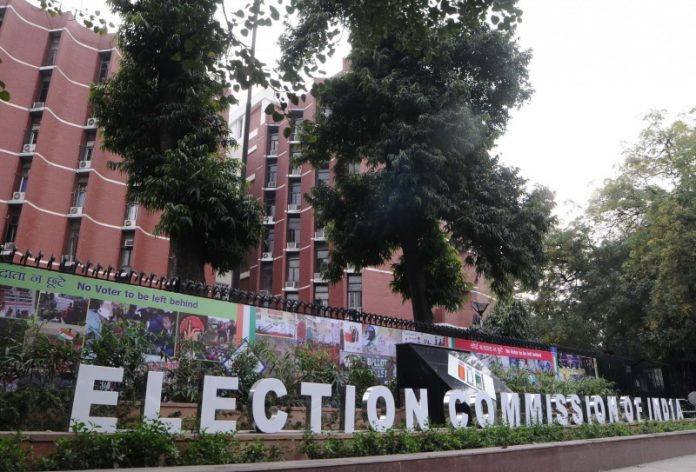 The Election Commission on Friday said that it will implement the Supreme Court’s recent directive for political parties to upload details of criminal cases against their candidates on their websites, newspapers and social media platforms.

If any party fails to submit such compliance report, the poll body said it would bring such “non-compliance by the political party concerned to the notice of the Supreme Court as being in contempt of this Court’s orders or directions”.

“Commission proposes to reiterate the instructions with suitable modifications in order to implement the directions of Supreme Court in the letter as well as in spirit,” the EC said in a statement.

The apex court, in a ruling on Thursday in a contempt petition of 2011, invoked the Constitution’s Articles 129 and 142 to make it mandatory for political parties (at the Central and state election panel level) to upload on their website detailed information regarding individuals with pending criminal cases.

“The reasons as to selection shall be with reference to the qualifications, achievements and merit of the candidate concerned, and not mere winnability at the polls,” the court said, adding the information shall be published in one local vernacular newspaper and one national newspaper as well as on the official social media platforms of the political party, including Facebook and Twitter.

It was also mentioned that these details shall be published within 48 hours of the selection of the candidate or not less than two weeks before the first date for filing of nominations, whichever is earlier.

“The political party concerned shall then submit a report on compliance with these directions with the Election Commission within 72 hours of the selection of the said candidate.”

Earlier, the Commission on October 10, 2018, issued detailed instructions and guidelines along with amended form of affidavit for ensuring publicity of criminal antecedents by the candidates and the concerned political parties for the information of voters. This is being implemented in all the elections since November 2018.