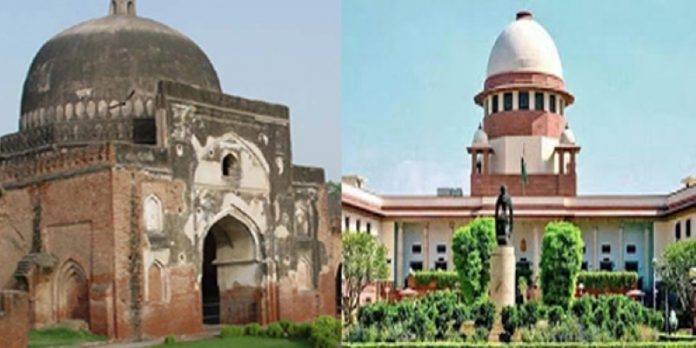 He said that he would soon discuss the issue with senior lawyer Rajiv Dhawan and would file a petition in the Supreme Court later this month.

“We could have raised the rubble issue during the review petition’s hearing, but the plea was dismissed.

“According to the Shariat, a mosque’s debris cannot be used in any other construction. The apex court has not given any direction on the mosque’s debris,” he said.

Jilani said the Supreme Court stated that the demolition of the mosque was illegal and unlawful.

“The pillars, stones and other wreckage of the demolished mosque should be handed over to Muslims. We will soon file a petition for this,” he said.