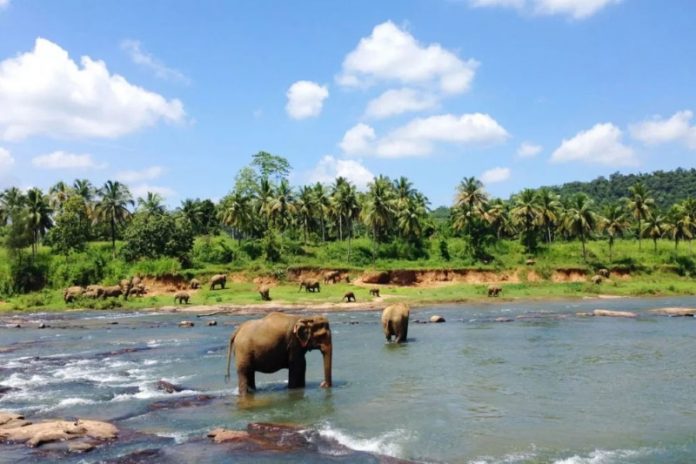 The Sri Lankan Cabinet has approved the extension of the free-visa scheme to nationals of 48 countries, including India, until April 30 as the tourism sector, which was picking up after the 2019 Easter terror attacks, took another hit due to the coronavirus outbreak, it was reported on Friday.

“With the introduction of the free-visa scheme, we saw an increase of 10 to 12 per cent in tourist arrivals after the (April 21, 2019) Easter attacks but with the coronavirus onset, the sector is getting adversely affected once more and hence it is important to extend the facility for three more months,” co-Cabinet Spokesman Minister Ramesh Pathirana said on Thursday.

The visa-free programme was introduced by the former government on August 1, 2019, for a period of six months, the Daily Financial Times said in the report.

It will now be effective for three more months till April 30, the Minister said.

According to the Monthly Tourist Arrivals Reports compiled by the Sri Lanka Tourism Development Authority, there were 228,434 tourist arrivals in January, a 6 per cent drop compared to the 244,239 visitors who arrived in the same period last year.

It is still an increase from tourist arrivals between April and November 2019 which ranged from as low as 37,802 last May, the month after the Easter attacks, to 176,984 by November.

From Crisis to Catastrophe: US Trade War, Iran and Corona Outbreak