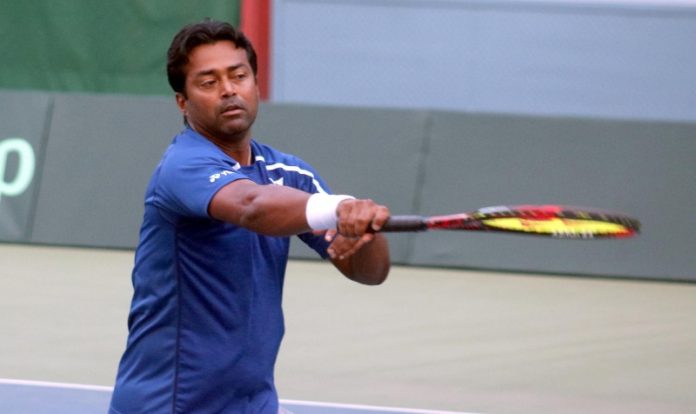 Tennis was the ultimate winner at the KSLTA courts as almost all the matches — singles quarterfinals and doubles semifinals — went till the wire in the US $ 162,500 Bengaluru Open, giving the viewers their money’s worth. Indian tennis legend Leander Paes doubled their joy by reaching the title round along with his partner Matthew Abden.

The Indo-Aussie pair quelled the challenge of the second seeds Jonathan Erlich of Israel and Andrei Vasilevski of Belarus 6-4, 3-6, 10-7 amidst the chanting of Leander’s name by the supportive crowd.

The only match that didn’t produce the fireworks was the second semifinal between another Indo-Australian pair of Saketh Myneni (IND) and Matt Reid who had to concede their match to an all Indian pair of Purav Raja and Ramkumar Ramanathan, seeded fourth here.

The latter had won the first set 7-5 and were tied 15-15 in the first game of the second set when Reid fell down and hurt his knee. 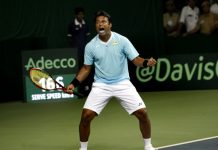 China Eyeing Military Base in Vanuatu