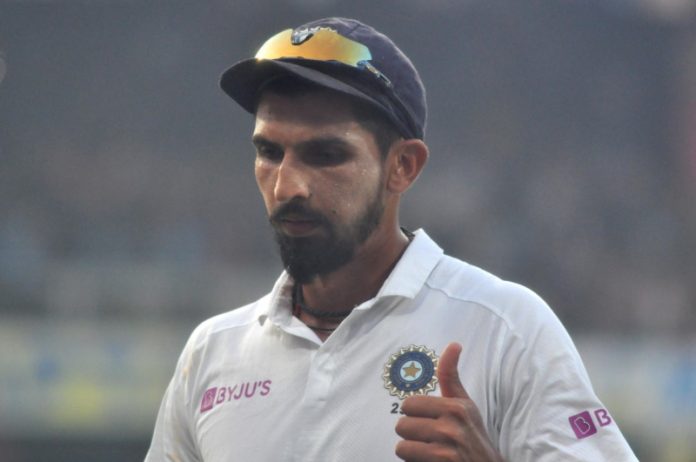 India captain Virat Kohli and coach Ravi Shastri can heave a sigh of relief as senior fast bowler Ishant Sharma has passed his fitness test at the National Cricket Academy (NCA) and will now join the team in New Zealand for the two-Test series starting February 21.

Speaking to IANS, sources in the know of developments confirmed that Ishant has passed the test. “Yes, he has passed the fitness test and will join the Indian team for the Test series in New Zealand,” sources said.

The pacer had suffered a Grade 3 tear on his right ankle while playing for Delhi in their Ranji Trophy encounter against Vidarbha at the Arun Jaitley Stadium here.

A day after the reports came in, DDCA director Sanjay Bhardwaj had said that the pacer was all but out of the Test series against New Zealand as he had been asked to rest his leg for six weeks.

“He has been advised complete rest for six weeks, so there is little chance of him playing the Test series against New Zealand next month. When he goes to the National Cricket Academy will depend on his getting into a position where he can walk properly,” the former cricketer had said.

The 31-year-old picked up the injury in the fifth over of Vidarbha’s second innings — his third. Ishant was seen writhing in pain and had to be taken off the ground as he needed medical attention. Ishant returned figures of 3/45 in Vidarbha’s first essay.

While the first Test is set to be played from February 21 to 25, the second Test is from February 29 to March 4. The Indian team is currently playing a three-day warm-up game against a New Zealand XI side in Hamilton. 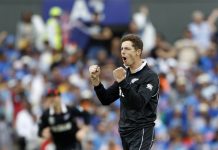