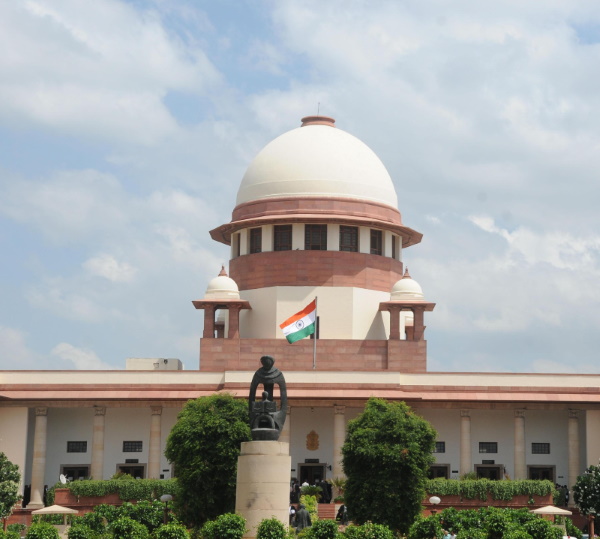 Kerala Election Commissioner V. Bhaskaran on Saturday said that they will approach the Supreme Court against the Kerala High Court division bench’s decision to conduct the coming local body elections on the basis of the 2019 voters list used for the Lok Sabha polls and not the 2015 list used for local polls that year.

“We will inform the Supreme Court the practical difficulties in conducting the polls based on the 2019 voters list. In case it has to be done then an additional Rs 10 crore would be needed to recast the 2019 voters list to make it ready for the upcoming local bodies polls,” said Bhaskaran to the media.

The appeal will be filed on Monday.

The new local bodies in Kerala have to assume office latest by November.

Earlier, the Congress-led UDF had approached a single bench of the Kerala High Court on the use of the 2019 voters list, but it ruled out interfering in the matter as the poll process had begun.

However, the UDF appealed against the decision, following which the division bench on Thursday overruled the single-judge verdict.

The Kerala government and the State Election Commission had maintained that they would prefer the 2015 voters list as using the 2019 list meant a lot of expenditure as local polls were held on the basis of wards as compared with assembly polling booths in other elections.

Initially, the ruling CPI-M-led Left government also agreed with the UDF on the demand for the use of the 2019 voters list, but later they backed out and was ready to have the elections based on the 2015 voters list. 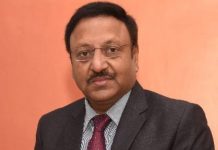 Kerala set to rent helicopter even as finances in shambles