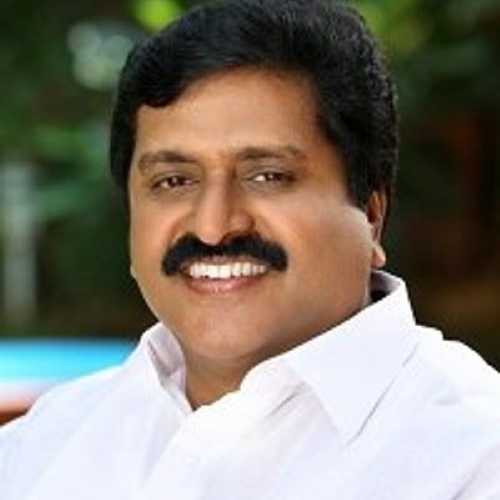 The Vigilance and Anti-Corruption Bureau (VACB) on Saturday registered a case against senior Congress legislator V.S. Sivakumar, a former state health minister, based on a complaint that he has assets disproportionate to his known sources of income.

Sivakumar was a Minister in the cabinet of Oommen Chandy (2011-16). Sivakumar said this is “nothing but settling political scores”.

“The VACB had conducted a detailed probe and given me a clean chit. The new one is based on an anonymous complaint,” said Sivakumar.

The opposition Congress sees this as a tit-for-tat after it came out strongly against the Kerala police chief and Chief Minister Pinarayi Vijayan, who is also the Home Minister, following a CAG report pointing at gross irregularities in funds utilization.

“The Vijayan government should do the same when they get similar complaints as we are now very soon coming out with incriminating records of corruption. We will not overlook any wrongdoing,” said Ramachandran.

In a related development, the VACB quizzed former Public Works Department Minister Ebrahim Kunju, currently a senior legislator with the Indian Union Muslim League, over a case of graft in the construction of the Palarivattom flyover, which has now been closed due to faulty construction.

Built at a cost of Rs 42 crore during Chandy’s tenure, the 750-metre flyover was supposed to last for over 100 years. It was opened in October 2016 and within three years, the flyover started crumbling and had to be closed.

The flyover was built by the Delhi-based RDS Projects for the state-owned Roads and Bridges Development Corporation. KITCO was the supervision consultant for the project.

Already four arrests have been made in the case and after being in jail, all the four have been released on bail.