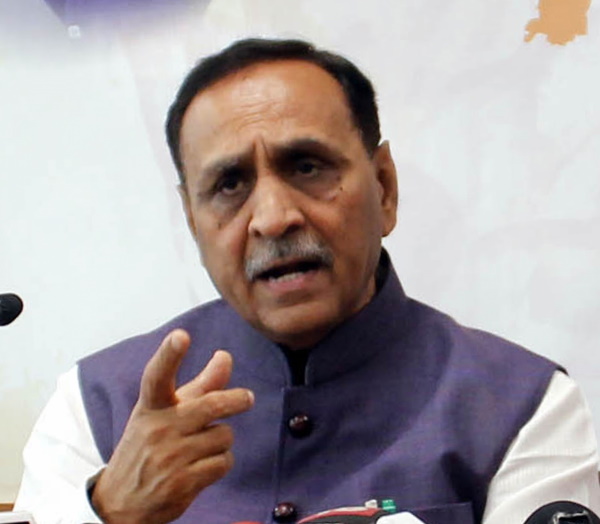 After a nationwide uproar over forcing dozens of girl students to remove their clothes by Swaminarayan College officials in Bhuj and the police lodging complaints against four, Gujarat Chief Minister Vijay Rupani said here on Saturday prompt and strict steps would be taken against culprits.

“We have taken prompt measures. Such issues of sexual harassment could not be tolerated. The education department is also looking into it,” Rupani told the media at an event.

After one of the 68 girls came forward to file a complaint, the Bhuj ‘A’ Division police station on Friday filed an FIR against the Sahajanand Girls Institute officials, which included Principal Rita Raninga, advocate Anita, peon Naina, rector of the girl’s hostel Ramila.

They have been booked under IPC sections 384 for extortion, 355 for assault with intent to use criminal force, 294 for obscenity, 506(2) for criminal intimidation apart from 509 (outraging the modesty of women) and 505(3) for statements for public mischief at a religious place.

The investigation is being led by a Deputy Superintendent of Police (DSP). They are collecting CCTV footage and other evidence linked to the alleged crime.

According to the allegation, many girls were asked by the accused to remove their undergarments for inspection whether they were having menstruation. After the incident, the girls were threatened by the college officials to keep mum or their careers would be destroyed. 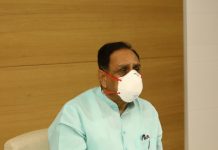 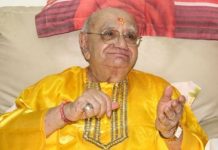 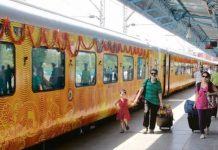