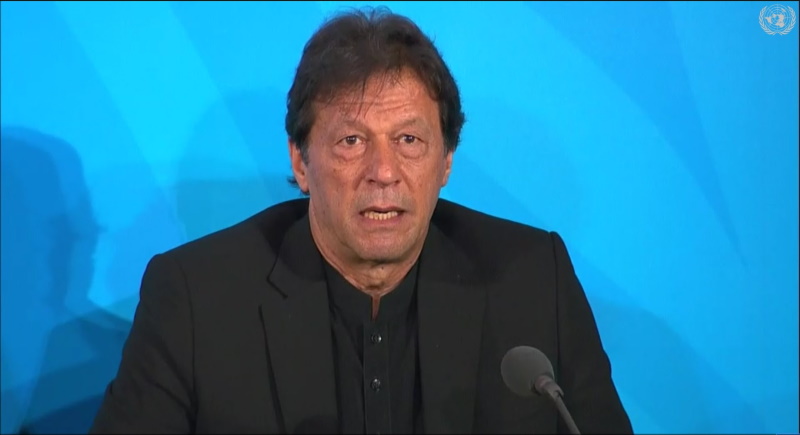 He said that he is working day and night.

“Those who indulged in corruption had fear of the Pakistan military, whereas he is neither corrupt nor is he making money by doing politics,” Khan was quoted as saying by The News International.

Imran emphasised that the secret agencies were fully aware of the corrupt practices of the former governments of Nawaz Sharif and Asif Zardari.

Pakistan PM said that there should be a high treason case under Article 6 of the Constitution against JUI-F chief Maulana Fazlur Rehman for conspiring against the government.

Here is why Oldies Should Have a Personal Physician